BBNaija: I Disgraced My Mother & Let My Fans Down – Kbrule Speaks On Disqualification

BBNaija: I Disgraced My Mother & Let My Fans Down – Kbrule Speaks On Disqualification

Big Brother Naija 2108 ex housemate Kbrule has during a question and answer session organised by Payporte for evicted housemates on Instagram revealed that he is not happy he left the game so early. 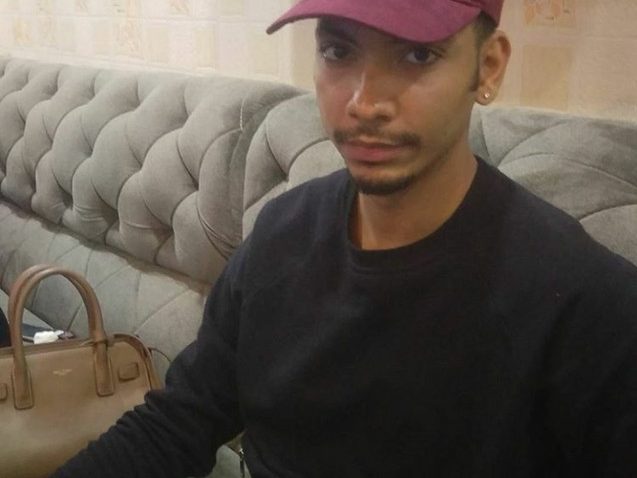 The ex housemate who was evicted with then head of house and pair Khloe told that he is angry with himself because he disgraced his mother and let his fans down by getting evicted too quickly from the show.

” I aqm angrier with myself for disgracing my mother letting her and my fans down. I want nothing more than to make it up” he said after a fan told him she was mad at him .

When asked if he was going to go on with dating Khloe he said ” Hahaha Nah” and when further asked how he felt when Khloe kept insulting him in the house, he had this to say ” This poor broken lady is acting out of insecurity take it easy on her”

On who he’d want to vote out if given the opportuinity he mentioned CeeC and when he was asked if he could quit alcohol  he said ” I normally drink responsibly, i was carried away by trying to put on a show”.