BBNaija: Pere Should Not Go Scot Free After Belittling Me – Whitemoney Tells Biggie

He told Biggie that the situation with Pere has caused him trauma which is still playing in his head. 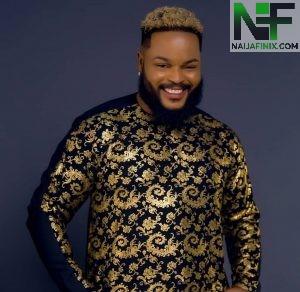 WhiteMoney, a Big Brother Naija, BBNaija housemate, has urged Biggie to address his situation with Pere.

WhiteMoney said this during his diary session with Biggie on Wednesday.

He told Biggie that the situation with Pere has caused him trauma which is still playing in his head.

WhiteMoney told Biggie to address the situation, adding that he felt a bit scared and bullied by Pere.

“The trauma of what happened with Pere is still playing in my head. I’m still waiting for you to address the matter because I felt belittled.

“That should not go scot-free.”

Recall that WhiteMoney and Pere were involved in an altercation on Monday. The clash happened after a game of whispering in the house. Pere threatened Whitemoney with a belt, demanding to know what was said about him during the game.