BBNaija Star, Angel, Raises Serious Alarm After He Was Allegedly Assaulted By A Bolt Driver

BBNaija star, Angel, has raised serious alarm on social media, accusing a driver with one of the ride-hailing apps of assaulting him. 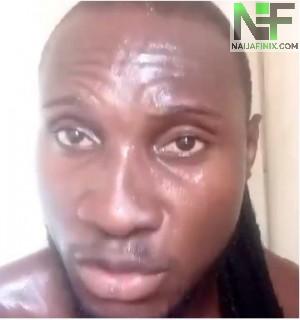 Posting a video on his Instagram page, Angel said he contracted the driver to take him to his desired destination.

According to Angel, the driver defaulted and took him to another place entirely. When he refused to pay the fare, he alleged that the driver arranged with some boys to assault him. He said he is hiding in a bathroom and is scared for his life.

He did not mention where this took place.