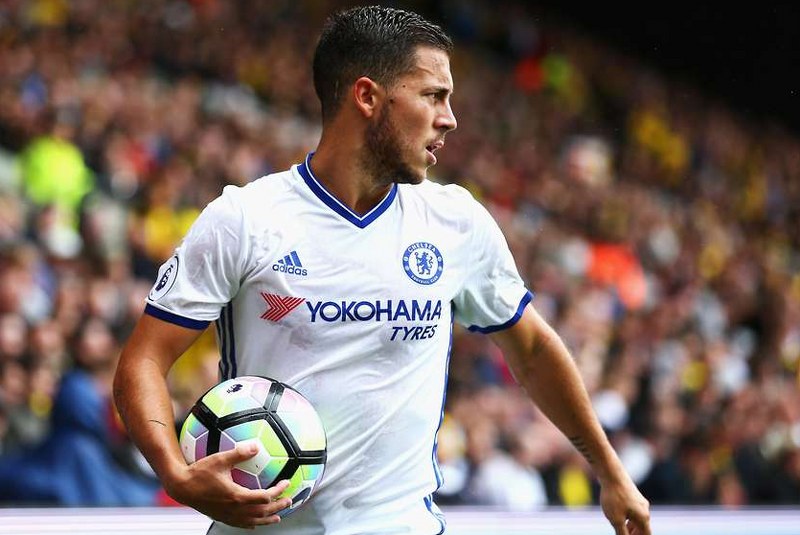 Eden Hazard appears to have given the green light to Real Madrid to sign him, insisting that the La Liga giants know what to do if they want him. He also admitted that his future at Chelsea would be ultimately down to the club’s decision to improve or not ahead of the upcoming season.

He made this known in a chat with French sports daily L’Equipe when he was asked about his plans for the future.

“I would really like to know what will happen at the club next year,” A statement which is believed to be a reference to the present managerial uncertainty surrounding the Stamford Bridge outfit.

“I am waiting to see if the coach stays or leaves. If I stay, it will be because the team will be better than the season we have just had. I do not want to stay if we are less good.”

When he was asked about the rumors that had continuously linked him with a move to Real Madrid, the 27-year-old Belgian who o impressed with the Belgium national team in their Russia 2018 opener against Panama replied:

“Real Madrid can interest me, everyone knows it.”