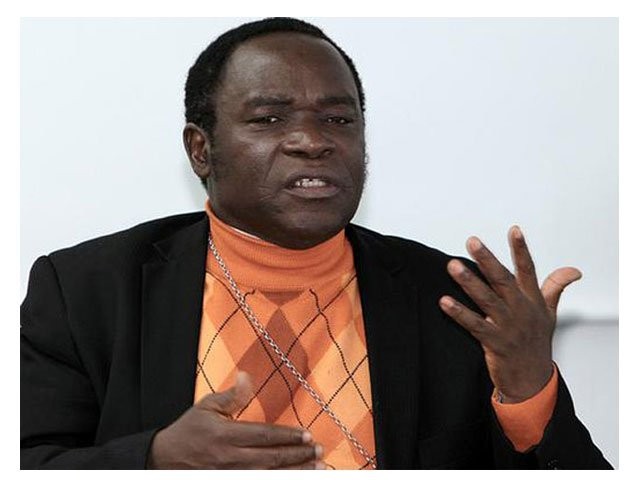 The Bishop of Catholic Diocese of Sokoto, Bishop Matthew Hassan Kukah, has said that since the return of democracy in 1999, Nigeria has had leaders who became Presidents of the country against their wish.

According Kukah, no country of the world will accept the level of injustice and corruption that takes place in Nigeria.

The cleric said that this was why poverty had remained pervasive in the nation.

Kukah said that most people in the country are wearing garments of poverty, which has eaten deep into the country.

Kukah spoke on the topic: “Inspirational Leadership and Humanitarian Service”, where he pointed out that Nigeria needs a president who is well prepared to serve the nation.

According to Kukah, “Since the return of Democracy, Nigeria has not gotten a president who is prepared to serve this nation.

“President Olusegun Obasanjo was picked from the prison and became a president.

“President Umar Musa Yar’Adua was preparing to return to the university for lecturing but he was picked and became president.

“Goodluck Jonathan was a vice president and became president through a doctrine of necessity after the death of Yar’Adua.

“He contested and won and when he wanted to leave, he was asked to re-contest for the second tenure but lost to President Muhammadu Buhari who had vowed never to contest president again after contesting three times and losing.

The cleric warned that the time will come when voluntary organisations will withdraw from building hospitals, schools and other social amenities and allow government to face the anger of the people.