Nigerian comedian, Bovi has been warned after controversial journalist, Kemi Olunloyo had a very bad dream about him.

According to the post shared by Queenofgist on Instagram, Kemi stated that she had a dream till the early hours of the morning and Nollywood executives were calling her for a meeting.

Speaking further, the controversial media personality stated that she was an actress in the dream and everyone was shouting and lamenting about the comedian’s death.

Olunloyo disclosed that she woke up, googled his name, and found out that he is a Nigerian comedian.

She also prayed that Bovi would live long.

In a reply to her, the Bovi said amen to her prayers and then moved on to advise her to check her old tweets before resorting to google next time.

Turns out that the journalist had made a tweet about the comedian in 2016, announcing that his watch was snatched on a plane. 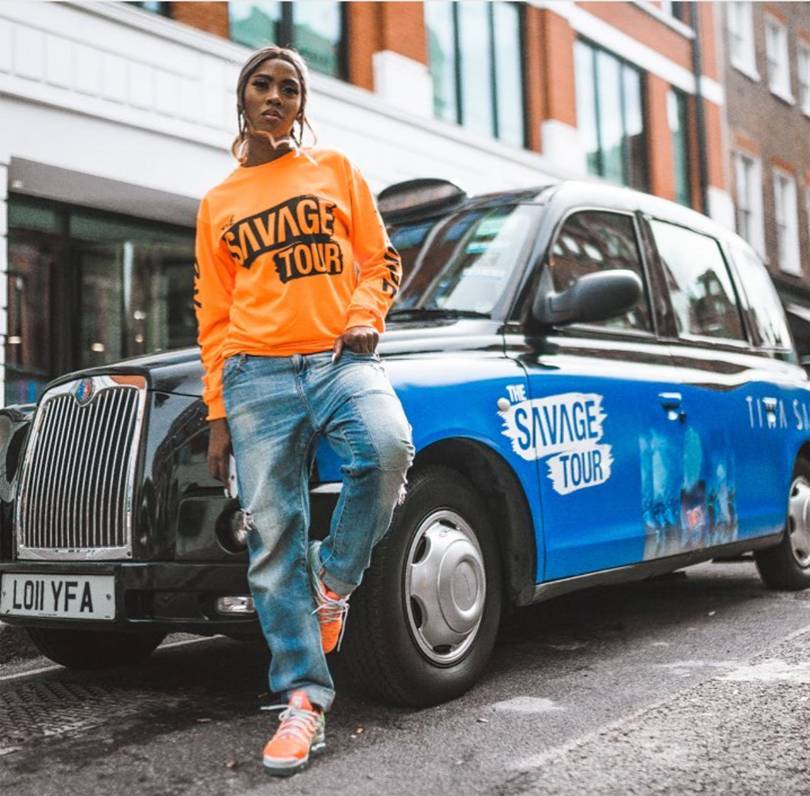 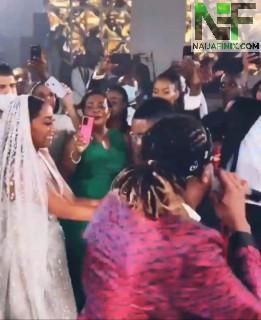 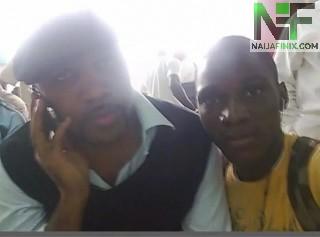 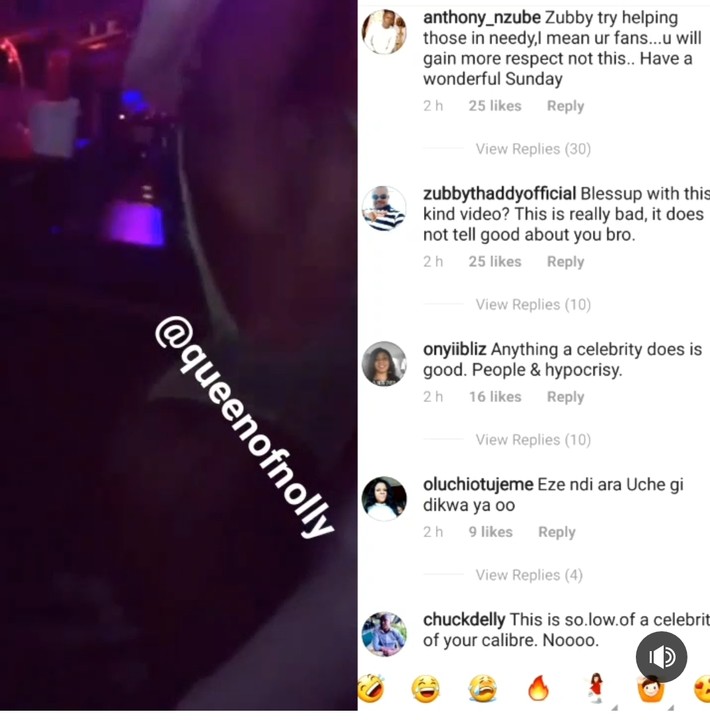 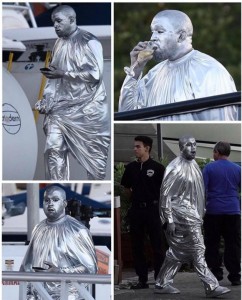 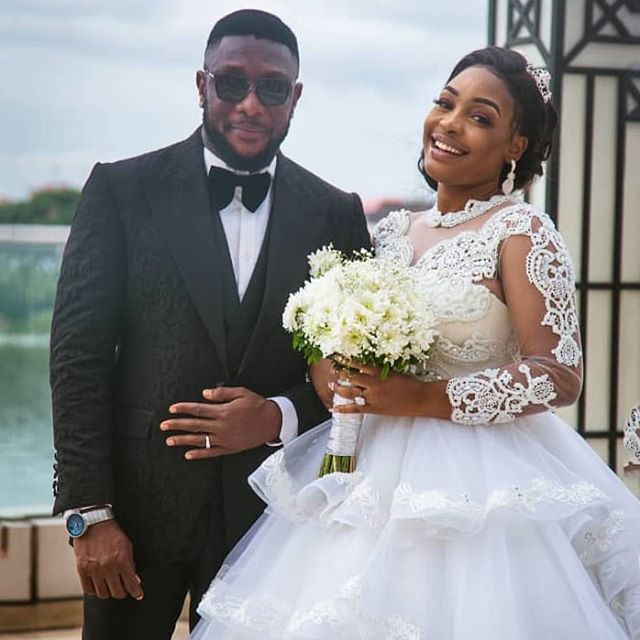 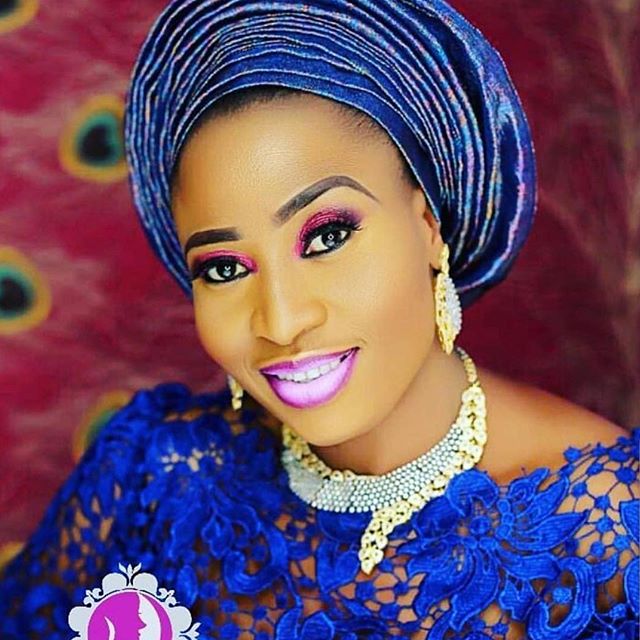 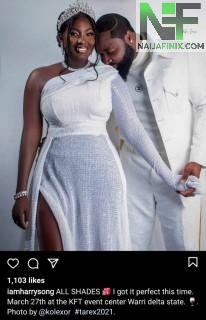