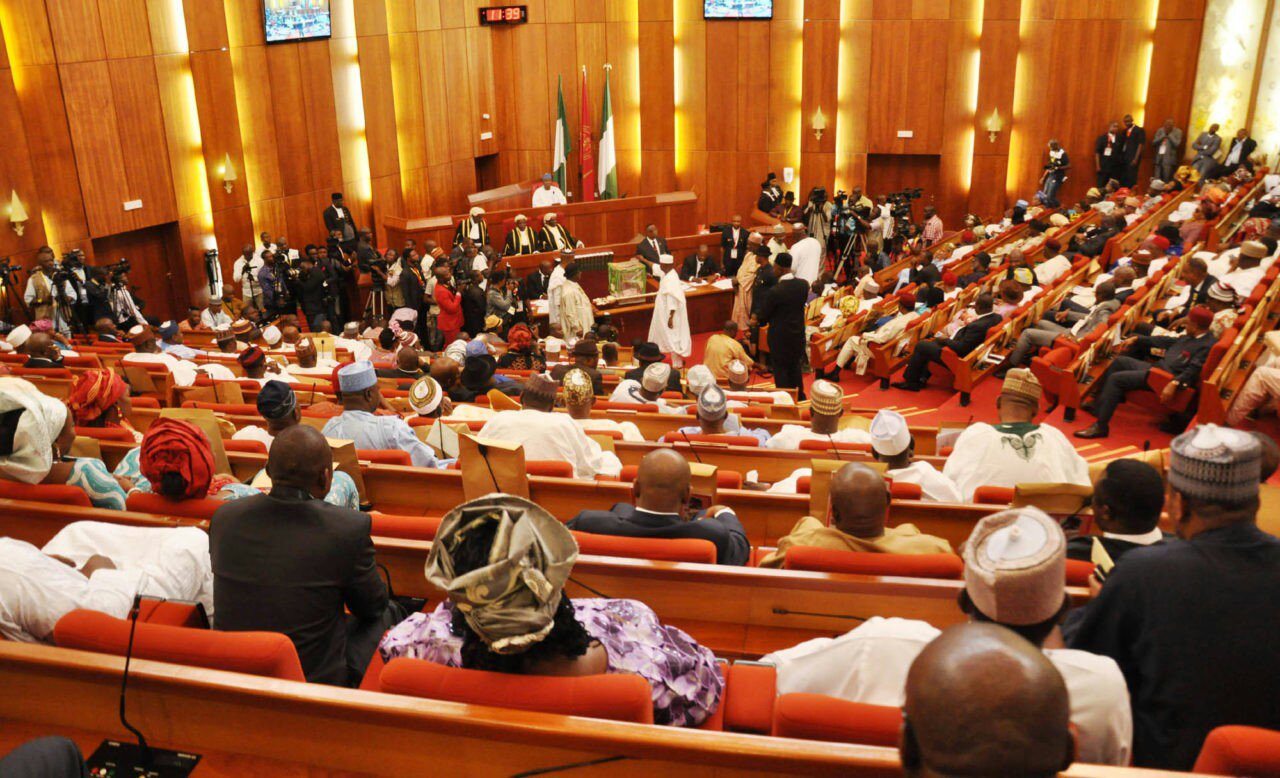 Nigeria’s National Assembly has begun work on the Electoral Act 2010 Amendment Bill which President Muhammadu Buhari rejected and sent back to the legislature over drafting issues, Punch Metro reports.

The joint Senate and House of Representatives Committee on the Electoral Act Amendment Bill announced in Abuja on Monday that the panel was now considering the issues raised by the President for which he withdrew assent to the legislation.

Chairman of the Senate Committee on INEC, Senator Suleiman Nazif, who is Chairman of the joint committee, while  ‎briefing journalists before the panel went behind closed doors to rework the bill, noted that “this committee is in the eye of the storm” as Nigerians were expecting so much from them.

Nazif also noted that it would be the fourth time that the committee would be working on the bill, which had been rejected by Buhari two times.

“I believe that what we are doing is in the best interest of Nigerians,” he said.

The President had written to President of the Senate, Bukola Saraki; and Speaker of the House of Representatives, Yakubu Dogara, to notify the National Assembly over his decision to decline assent to the bill.