Somewhere in Benin city, a young man has been killed this morning for refusal to bribe policemen with 100 naira. His brain splattered on the floor, his wife to be watching in anguish. Roads are blocked, destruction has begun. I have closed for the day. I cannor comman die this early morning. 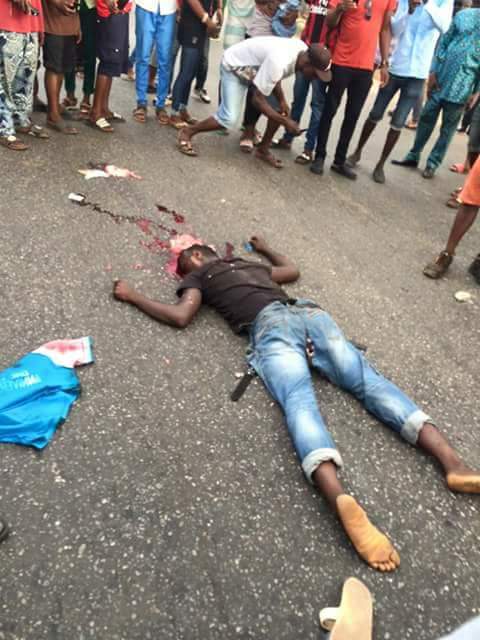 Just about 8hours ago, See what unnecessary police check point has caused in Benin. 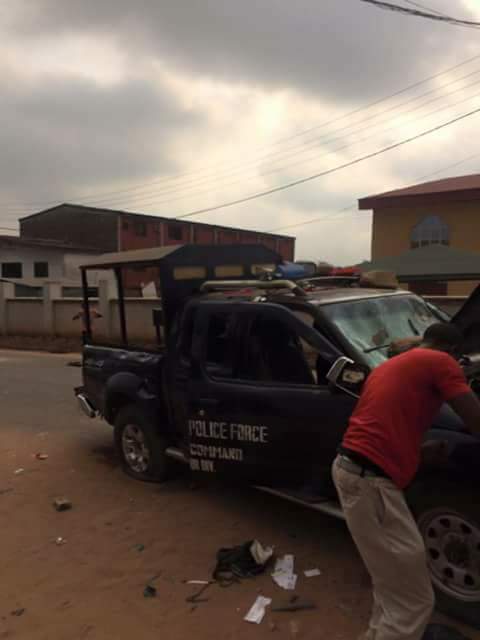 This is upper Igun road, this morning just because the guy (deceased) refuse to give bribe to the police officers. Eye witness says the guy ( deceased) even pleaded to pay 1700 for his bail, but they refuse … 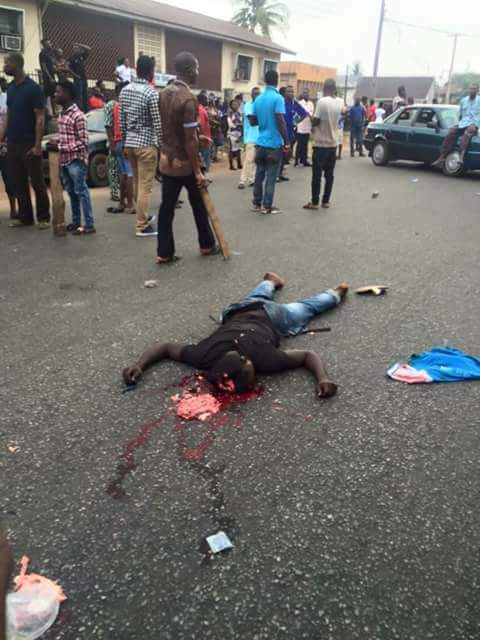 Unfortunately the guy met his untimely death when a police man pushed him into moving trailer that crushed him along the road. 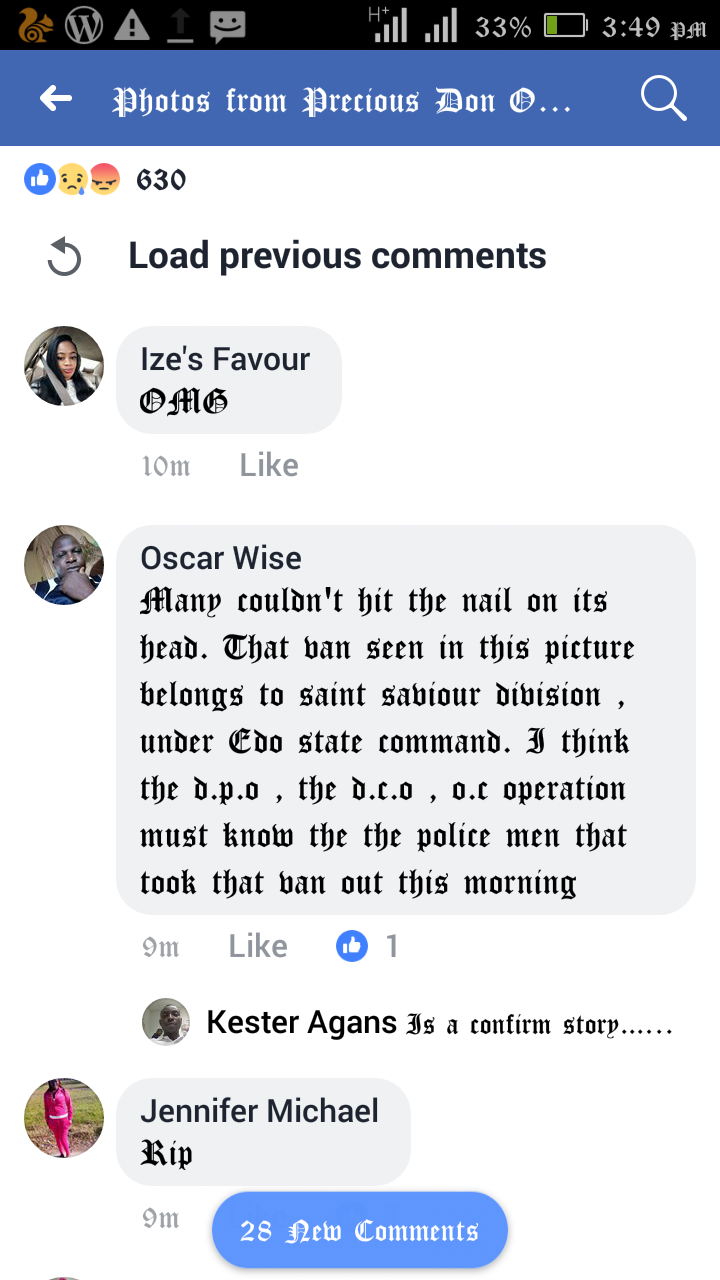 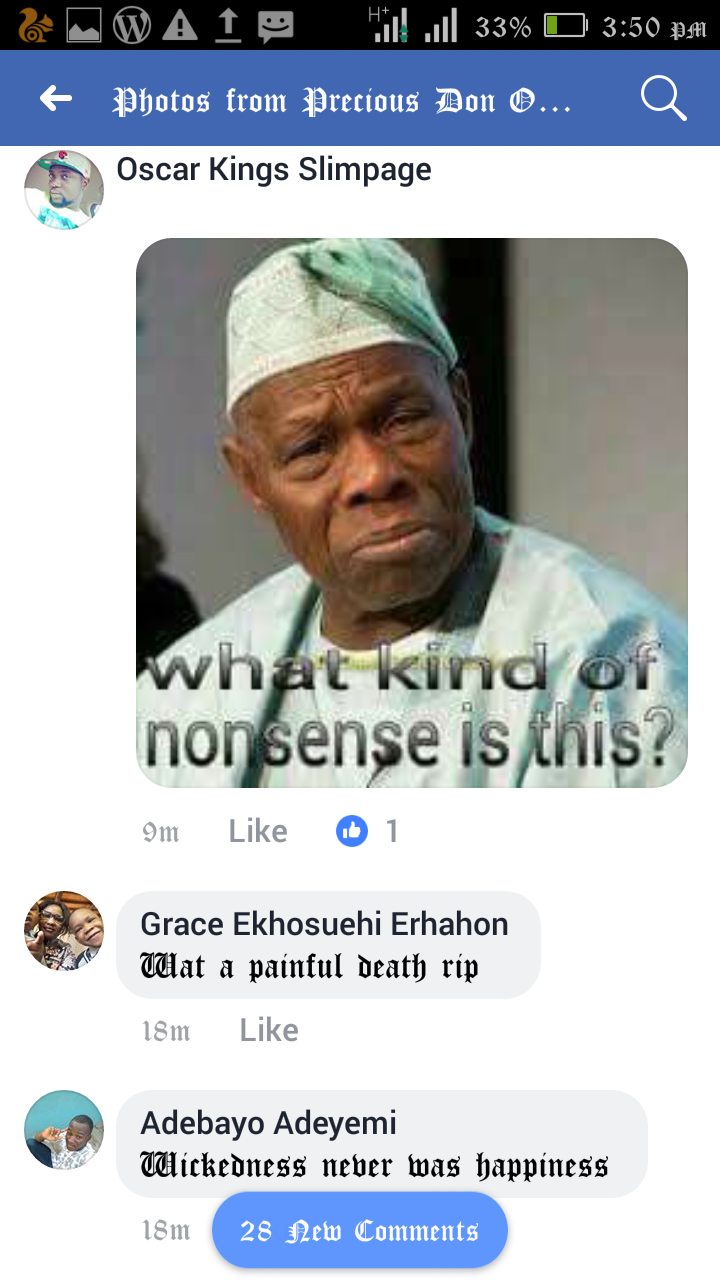 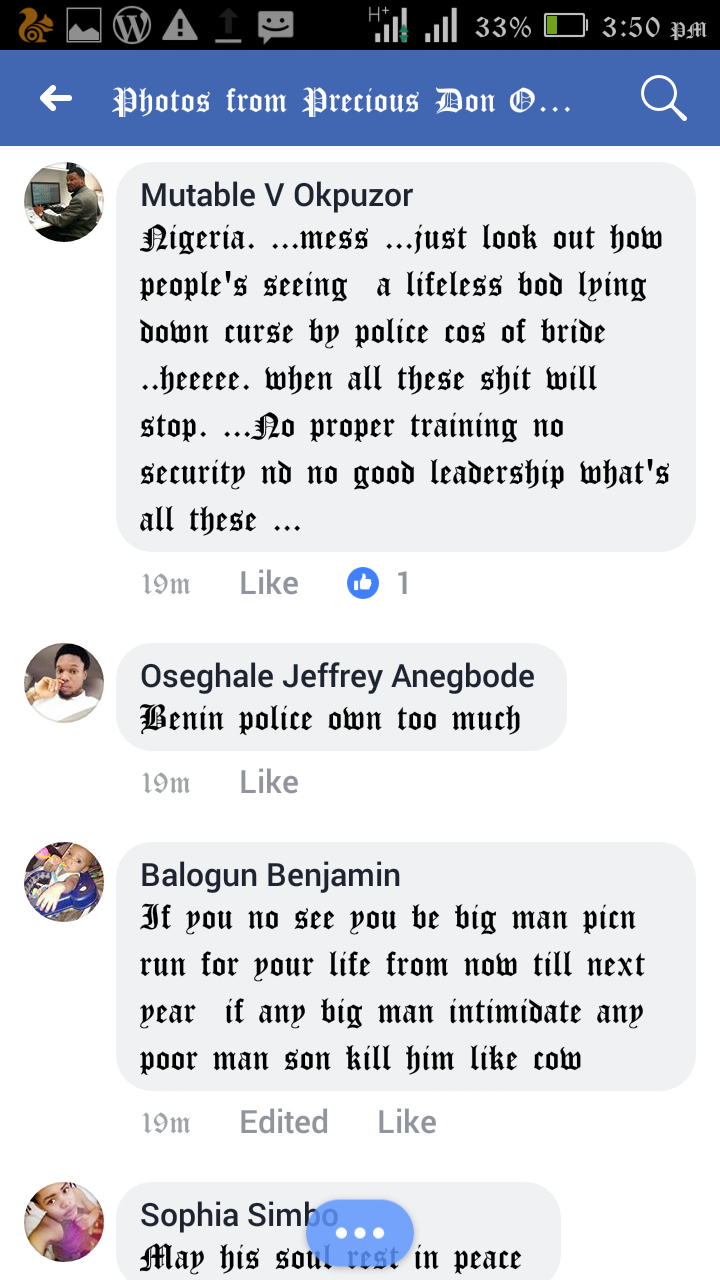