The Buhari regime has persevered in its provocative culture of skewing federal positions of interest in favour of his tribe and cronies, despite his repeated denials.

Peoples Gazette has uncovered additional controversial positions that were recently given to political aides and loyalists of President Muhammadu Buhari at the Department of Petroleum Resources (DPR).

Senior presidency, DPR and intelligence officials familiar with the appointments told the Gazette that three serving aides of the president and a political player in the ruling All Progressives Congress were recently appointed to take separate positions at the highly-courted oil and gas sector regulatory body.

Gambo Manzo, Abubakar Barde and Abba Dansarari are currently serving as aides to the president on political affairs and social investment programmes at the State House. Yet, they received new jobs last month at the DPR, where they were expected to earn jumbo salaries and allowances and influence lucrative contract awards for themselves.

Jamil Sadauki, a youth leader in the APC, also got a position at the DPR at the same time as other aides of the president, multiple sources told the Gazette.

Messrs. Manzo and Barde denied getting the job when reached for comments by the Gazette on Tuesday night. Messrs. Sadauki and Dansarari did not return requests seeking comments about their new appointments.

Despite being an aide to the president on political affairs since 2015, Mr. Manzo, still secured another job at DPR last month, sources said. He was appointed to supervise the agency’s upstream monitoring and regulation department, a role he lacked any skills to take.

Mr. Manzo, originally from Gombe but lived extensively in Lagos where he played active politics, is a 2002 graduate of the Federal College of Education Gombe. Prior to his appointment as a presidential aide in 2015, he worked as an executive officer at Apapa Local Government Area for seven years starting in 2008.

He was expected to monitor regulation of oil and gas activities, including the implementation of government policies on upstream oil and gas matters, amongst other crucial roles under his brief at the DPR. He has no academic or vocational training to take the job.

But his appointment, like several others similar to it, was rooted in Mr. Buhari’s preference for a deeply sectional public service.

Mr. Barde, who hails from Taraba but underwent his tertiary education at Bayero University Kano, is a former special assistant to erstwhile sports minister Solomon Dalung.

He also worked at MTN Nigeria between 2009 and 2015, according to a profile he submitted at DPR, and was asked to lead the unit that evaluates oil production licenses in Nigeria.

Mr. Dansarari, another aide to Ismaeel Ahmed, was sent on secondment to the office of the director/chief executive officer of the lucrative petroleum department.
The Kano-born graduate of Bayero University was asked to work directly with DPR boss, Sarki Auwalu.

Although Mr. Sadauki, who hails from Dutsin-Ma Local Government Area of Katsina, holds no official portfolio at the State House, he is nonetheless a familiar personality to Villa officials, especially those around Vice President Wing.

A graduate of business administration from the University of Abuja in 2013, Mr. Sadauki was appointed into the elite team of the DPR’s environment, health, and safety department, the Gazette learnt.

Messrs. Gambo, Barde, Sadauki and Dansarari — all northerners of Fulani extraction — currently serve as committee members of the recently launched N75 billion Nigeria Youth Investment Fund. Yet they were still arbitrarily ferried into unfamiliar turfs at the DPR, an agency in critical need of technocrats with sound knowledge of hydrocarbon regulations.

The Buhari regime has persevered in its provocative culture of skewing federal positions of interest in favour of his tribe and cronies, despite his repeated denials.

On Monday, the Gazette exposed how Mr. Buhari appointed his junior media aide Bashir Ahmad to supervise the newly-established National Production Monitoring System (NPMS) — a powerful and lucrative division at the DPR.

Mr. Ahmad denied the allegations, but the Gazette published his employment letter on Tuesday afternoon, following which the DPR was pressured to publicly deny its own document. The DPR’s denial all but guaranteed that Mr. Ahmad and other presidential aides who procured lucrative roles in order to corner scarce public resources will no longer be able to continue with their schemes.

The Gazette had also exclusively reported how the president’s unqualified nephew Sabiu “Tunde” Yusuf was appointed an assistant director at the National Intelligence Agency (NIA).

In September, the Gazette also exposed how the State Security Service under Mr. Buhari overwhelmingly favoured northerners in its most-recent recruitment drive, shunning potentially qualified citizens from other parts of the country.

Presidency sources told the Gazette that the employment of the six associates of President Buhari’s, was temporarily described as a secondment to help them amass quick wealth before 2023 when they will be asked to move permanently to their respective auxiliary agencies.

The appointees are expected to receive double remuneration and allowances from lean public resources, even as the country grapples with its second and most daunting recession under the Buhari administration.

POSTS YOU MAY ALSO LIKE
T.A. Orji: Celebrating Ochendo, Abia’s Father of Equity at 68 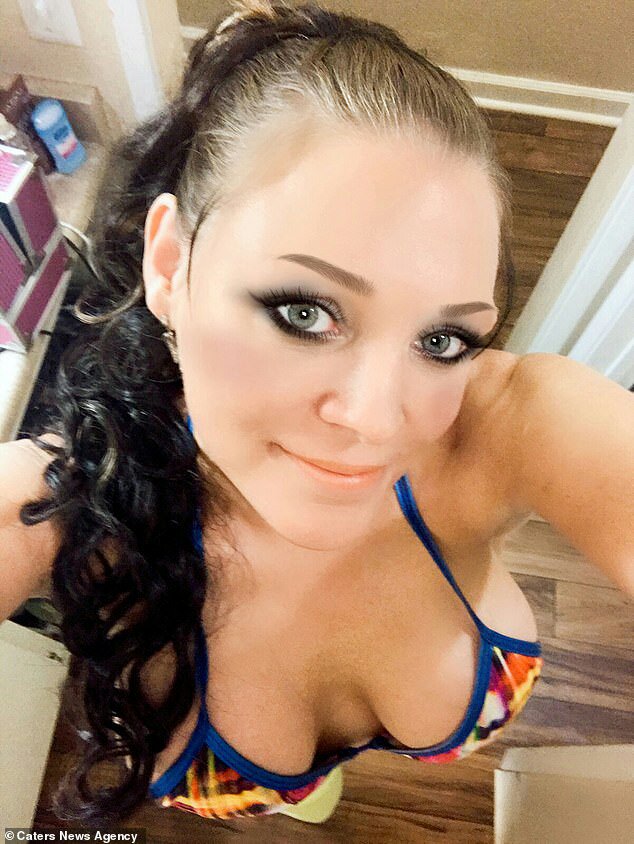 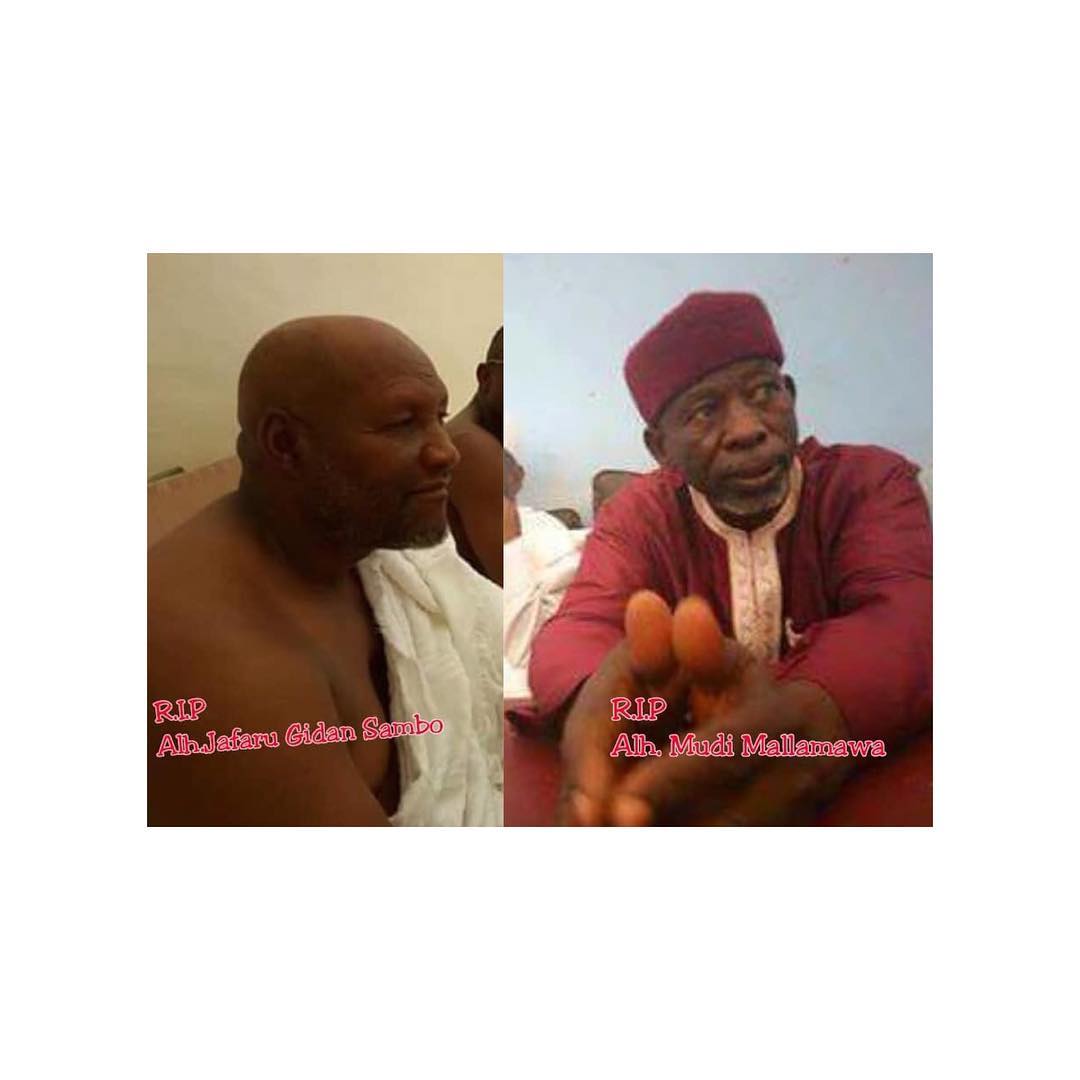 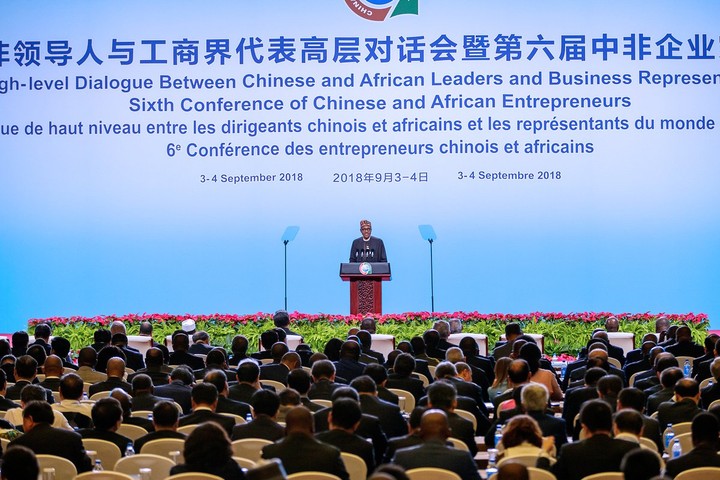 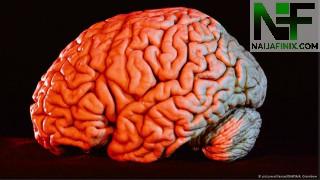 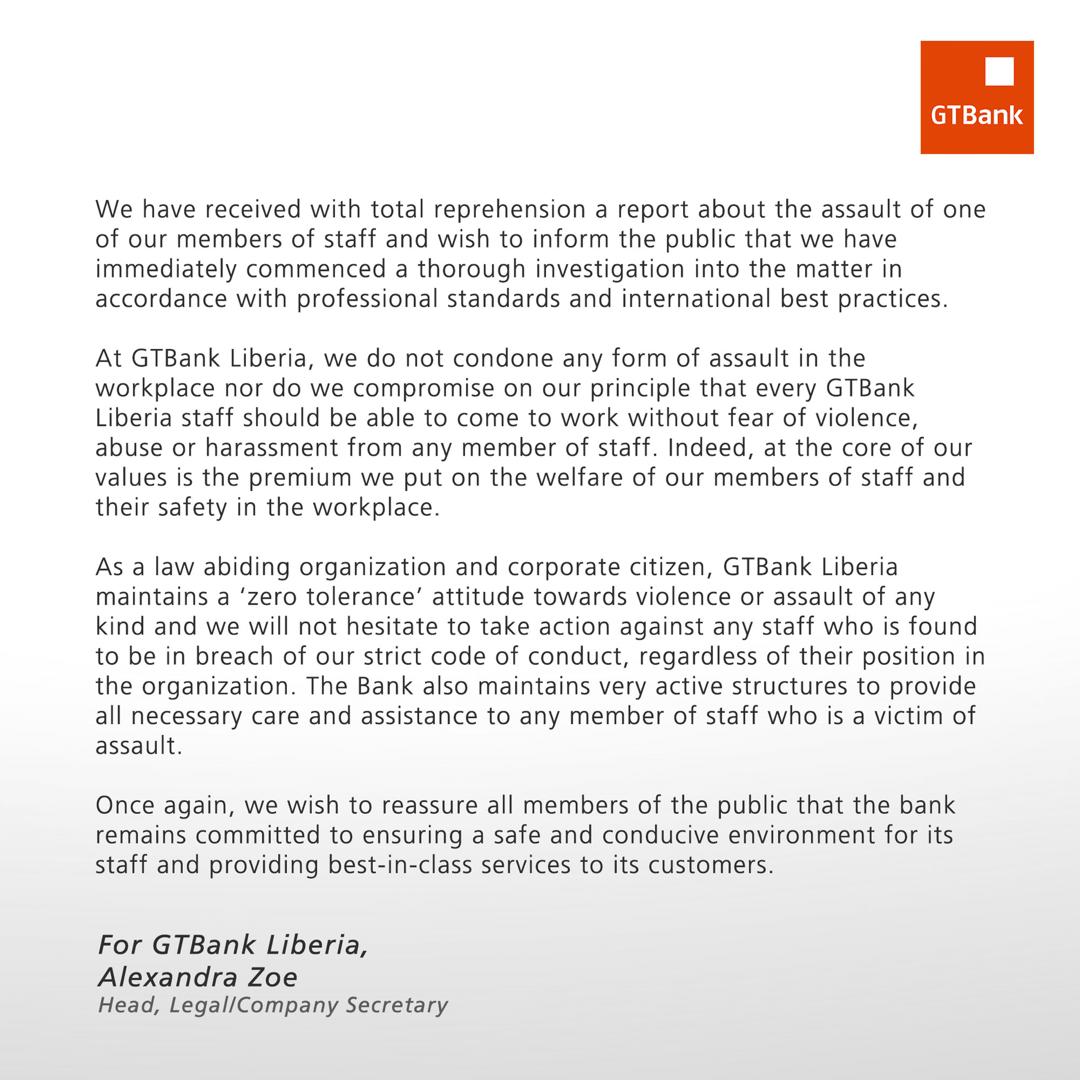 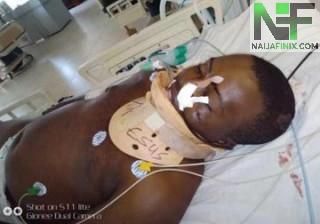 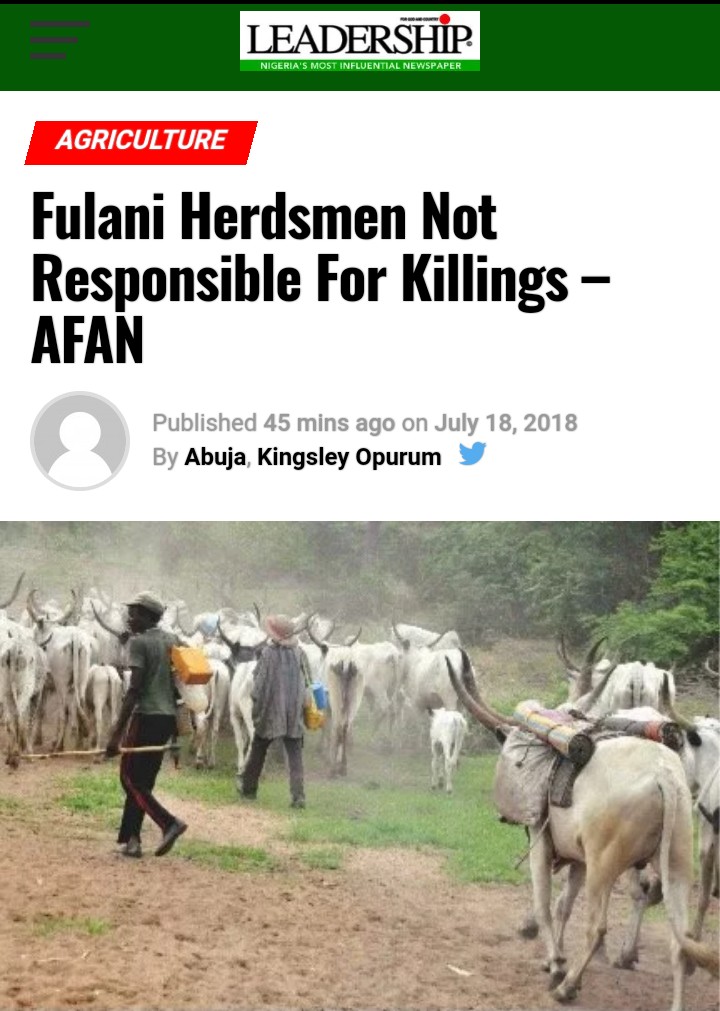 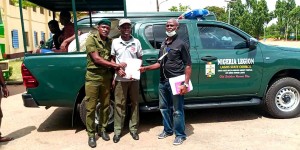 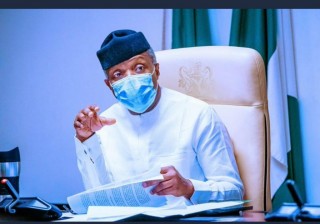