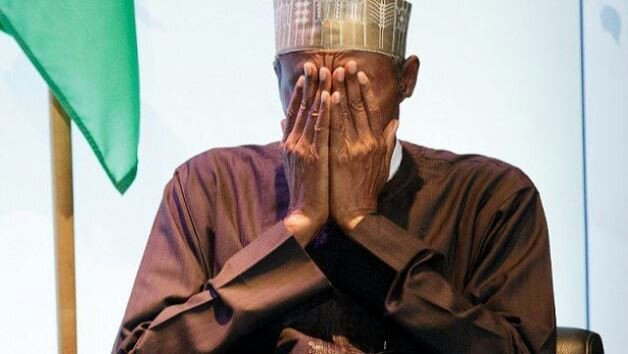 A close governorship election over the weekend in the southwestern state of Osun, currently held by Buhari’s All Progressives Congress, bodes badly for the ruling party and signals its waning popularity, Teneo said in a note to clients.

While Nigeria’s electoral commission (Independent National Electoral Commission) said there would be a rerun at seven polling stations on September 27, the main opposition Peoples Democratic Party is leading by a thin margin, based on results so far.

“There is already a clear message sent from Osun State: provided the PDP remains united, and the vote is reasonably free and fair, Buhari and his APC are likely to lose the general elections,” said Malte Liewerscheidt, an analyst at Teneo.

The southwest was key to Buhari’s victory in 2015, which marked the first democratic transition of power from one party to another in Africa’s biggest oil producer.

The 75-year-old former General’s opponents accuse him of not doing enough to revive an economy still struggling after the 2014 crash in crude prices and to stop the spread of deadly communal clashes.

The PDP is to choose a presidential candidate during its national convention on October 5 and 6.

Several prominent politicians, including former Vice President Atiku Abubakar and Bukola Saraki, the head of the Senate, are campaigning for the role.

The APC’s primaries were rescheduled to September 28 from September 27, the party said on Monday in an emailed statement.

Buhari is currently its only presidential candidate.