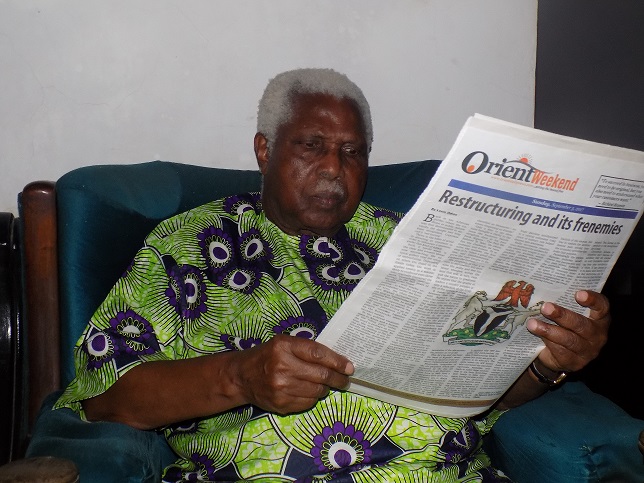 Beside President Muhammadu Buhari and his deputy, Professor Yemi Osinbajo, the former Governor of Anambra State, Mr Peter Obi and four Governors of the South-East geopolitical zone were among the notable absentees at the grand event.

Orient Daily learnt that the governors of Enugu, Ifeany- ichukwu Ugwuanyi, his Ebonyi and Abia counterparts David Umahi and Okezie Ikpazu ( all members of the Peoples Democratic Party (PDP) were represented by their political appointees while Governor Rochas Okorocha of Imo (APC) did not attend or send any rep- resentative. 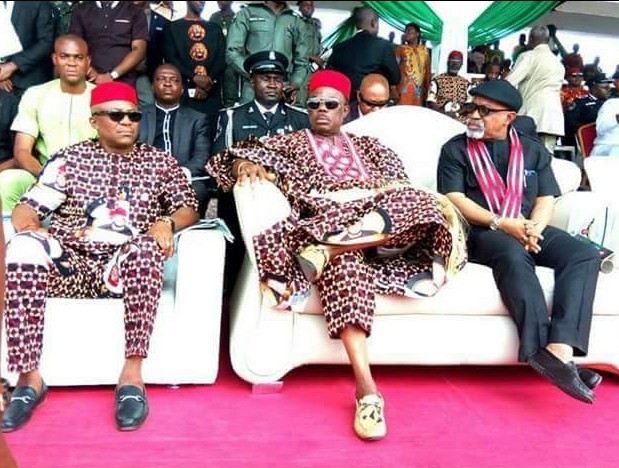 Recall that all the governors were on ground to receive the body of the late vice president at the Akanu Ibiam International Airport, Enugu on Wednesday. However, it was unclear if the actions of the governors were intentional or had political undertone as Gov- ernor Willie Obiano, who was absent at the interdenominational church held in honour of same Ekwueme in Enugu was represented by his Deputy, Nkem Okeke.

Orient Daily learnt that manyPDP stalwarts like Peter Obi atended the Enugu event but abstained from the Awka service.

Most of the stakeholders present at the event held in Awka were political stalwarts of the ruling All Progressive Grand Alliance (APGA) at the National, State and Local Government levels; top government functionaries, state government civil servants, and lawmakers. Those sighted at the event include Governor Willie Obiano, Senator Victor Umeh of Anambra Central Senatorial Zone, Alex Otti, gubernatorial hopeful of APGA in Abia State, Hon. Dozie Nwank- wo of Dunukofia/ Njikoka, Ana- ocha federal constituency. 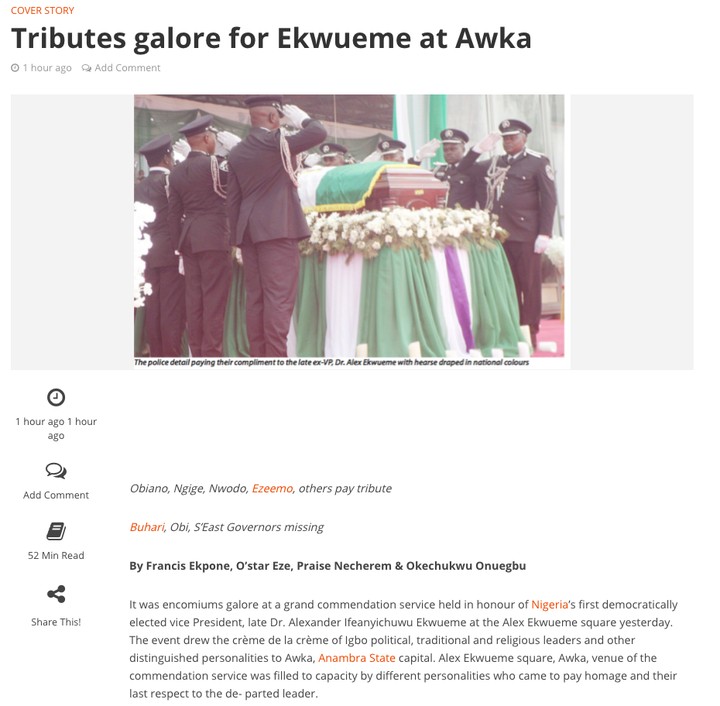 In a similar vein, Mr Chido Obidiegwu, Senior Special Assistant to Governor Obiono on Events and one of the Masters of the Ceremony, while introducing Engr Ogoo Ekwueme, SA Public Utilities to Governor Willie Obiano to speak on behalf of the deceased family, said he was chosen because he is APGA even though he is junior to many.

Engr. Ogoo Ekwueme while delivering the vote of thanks commended Willie Obiano and his government and the Federal government for their efforts to give their father a befitting burial.