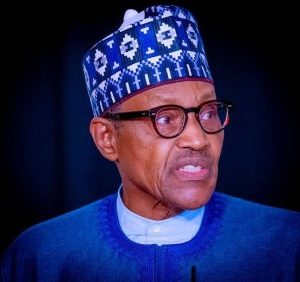 The aides are: Sarki Abba, Senior Special Assistant on Household and Domestic Matters and Ambassador Lawal Kazaure, the State Chief of Protocol,.

Buhari’s congratulatory message was released in a statement by Garba Shehu, the Senior Special Assistant to the President on Media and Publicity.

The President, who received the awardees when they brought him the certificates and medals of honour given to them, said he considered the honour to them as emblematic of the longstanding mutual friendship between the two nations and their peoples.

He expressed optimism that the longstanding friendship and fruitful cooperation between the two states will continue to grow in strength.

The President thanked President Mohammed Bazoun and Nigeriens for the recognition.