Fourteen months into his management of Everton, it remains unclear what exactly Carlo Ancelotti thinks of Alex Iwobi.

The Nigeria international’s unique misfortune in being injured when the two-time Champions League winner was appointed meant he struggled to register in any meaningful way during the first half-season of Ancelotti’s reign. Since then, things have improved appearance-wise; however, the sense lingers still that Iwobi is no nearer to winning his manager’s trust entirely.

The 24-year-old is only six appearances shy of his total Premier League tally for last season, and is already two assists better off. That paints a picture, but not the bigger one. He is more involved, yes, but curiously his role within the team has varied wildly.

For the most part, his playing time has been divvied up between the right wing (predominantly), left wing, right wing-back and right-back. The results have been mixed-to-positive, with Iwobi’s intelligence in possession and ability to carry the ball into the final third particular highlights.

That said, all of that shunting around has done little for his stock as a player.

Utility players inhabit an odd paradox: being tasked with playing specific tactical roles and filling in all over the place suggests a certain degree of trust from the manager, but it is a trust that is very narrowly-defined.

It does not extend, for instance, to affording them the freedom to play their natural games, even when the opportunity arises.

That is the limbo in which Iwobi now finds himself. When injuries and suspensions have depleted Everton’s resources, he has been used as polyfilla: see his superb performance as ersatz right-back when Seamus Coleman was unavailable for the trip to Fulham, or his goalscoring turn against Wolverhampton Wanderers in the absence of talisman James Rodriguez.

Beyond this stop-gap modality, however, Ancelotti appears reluctant to fully commit.

As a result, Iwobi has struggled for proper continuity in the Everton side, often having a good outing one week, only to be relegated to the bench the next. After scoring against Wolves, he was left out of the starting lineup for the visit of Leicester, then handed consecutive starts before being dropped again after impressing against Leeds on February 3.

Sometimes, Ancelotti’s odd management of Iwobi rears its head within a single game. It can come across as though Iwobi gets hooked during matches for no actual reason, and that’s buttressed by the fact the team gets worse afterward, as well as by the realization that poorer performances are tolerated.

A case in point: during Everton’s 2-0 home loss to Newcastle on January 30, the Toffees struggled to come to grips with their visitors’ diamond midfield.

In a bid to compete, Ancelotti elected to introduce another midfielder, but in doing so sacrificed Iwobi and, with him, the team’s attacking width. With no threat from out wide to worry about, Newcastle duly went on to dominate even more and score twice.

Away at Southampton earlier in the seasons, despite Gylfi Sigurdsson’s lack of defensive awareness exposing the team, it was Iwobi who was substituted at half-time with the Saints ahead.

It is these incidents that make it difficult to get a read on the Ancelotti-Iwobi dynamic. The attacking midfielder is much too conscientious to kick up a fuss (perhaps that’s an impediment, in fact), and will gladly play anywhere, but it appears one rule applies to him, while another applies to everyone else at Goodison Park.

In the weekend defeat to Fulham, Iwobi found himself on the bench even as Everton struggled for fluency or inspiration. Considering striker Dominic Calvert-Lewin was unavailable, surely it would have been beneficial to name another attacker in the lineup. Instead, Ancelotti handed Sigurdsson a start and selected Abdoulaye Doucoure in a right-sided role that did little to stem the bleeding as Ademola Lookman and Ola Aina tore the Toffees to shreds on that flank.

For a manager whose very way of working has revolved around his unique management of players, how can one parse his approach to Iwobi? This is, after all, a player who has a very rounded game, and who thrives on confidence. Reducing him to an impact player, or merely to plug gaps, is hardly the best use, and will almost certainly ensure Everton don’t get the full bang for the considerable buck they shelled out for him two summers ago. 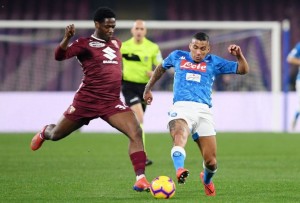 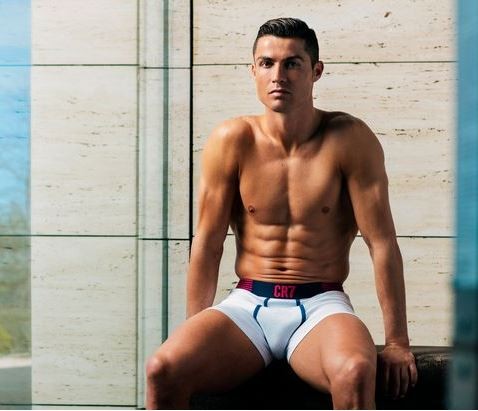 Driver Who Picked Up Ronaldo’s Rape Accuser, Reveals What She Did That Same Night 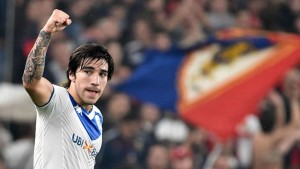 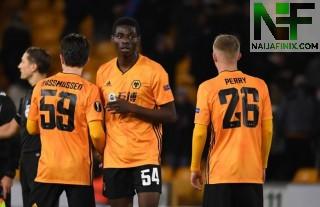 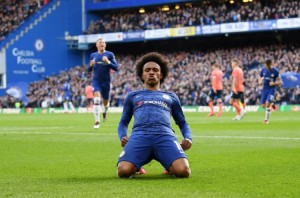 CHE 4-0 EVE: The Blues Show Class In Big Win Against The Toffees 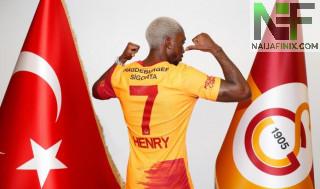 Onyekuru Unveiled As Galatasaray New No.7 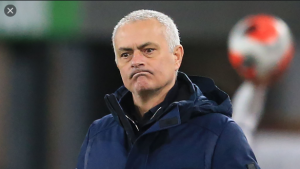 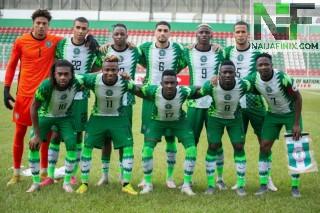 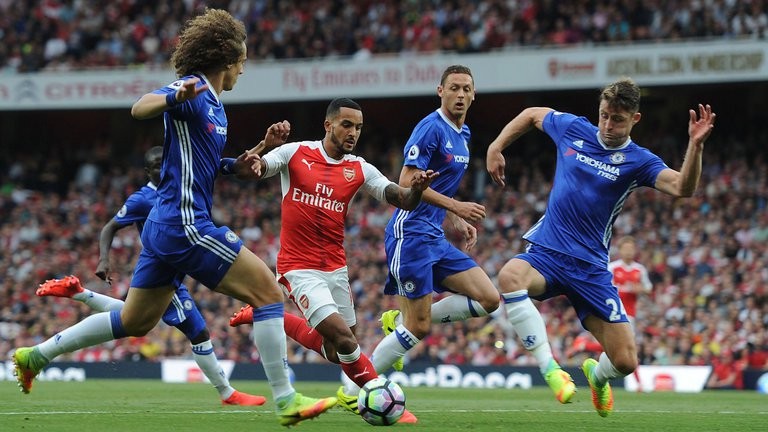