Champions League: Pepe Warns Ronaldo Ahead Of Their First Ever Meeting

FC Porto defender Pepe has issued a warning to Cristiano Ronaldo ahead of their Champions League clash on Tuesday evening.

It would be the first time Pepe and Ronaldo will be playing each other in their career, as both represented the same country and have been in the same club close to a decade.

The centre back played for Porto while the Ronaldo plys his trade with Sporting Lisbon before making their way out of Portugal.

Pepe joined Real Madrid while Ronaldo joined Manchester United and in 2009 he moved to the Spanish capital to reunite with Pepe, where they both won the La Liga and the Champions League before the veteran defender left for Besiktas and later Ronaldo left for Juventus.
The ex-Real Madrid defender has issued a warning to the free-scoring attacker to wary of the threat Porto pose.

“It will be a special game against Cristiano, I have never played against him. He is a great friend of mine, but of course, we want to beat him and Juventus.”

Ronaldo is set to take Juventus to the Champions League final having been knocked out by Ajax and Lyon in the last two seasons. 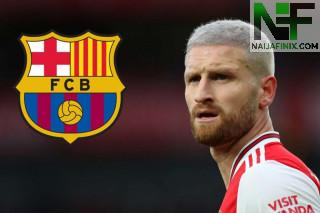 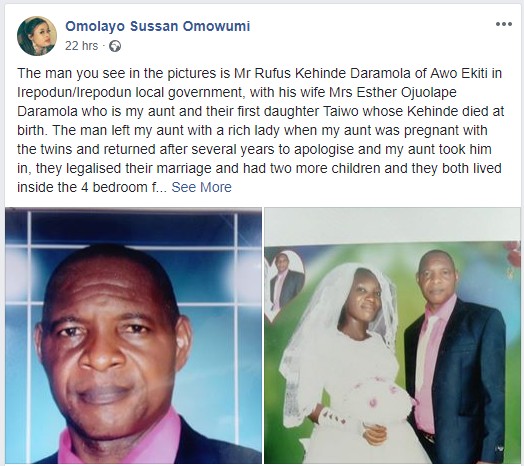 Man Who Tried To Sleep With Daughter, Accused Of Using Her For Ritual (Photos) 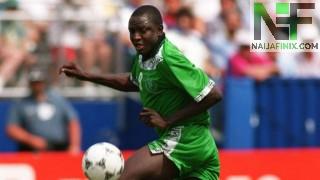 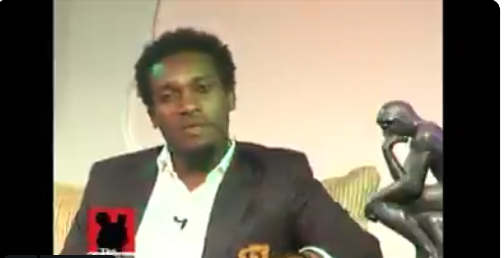 Racism: ‘I Never Knew I Was Black Until I Got To Germany, I Then Did This’ – Okocha 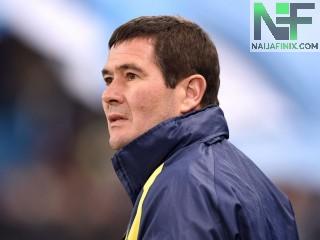 Clough Set For Return To Management 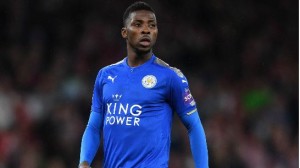 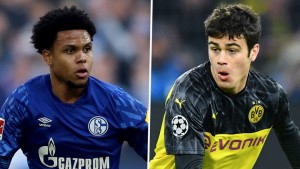 How The Bundesliga became USMNT Players’ League Of Choice 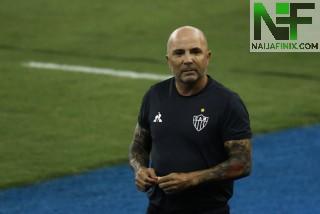 Transfer News And Rumours LIVE: Sampaoli To Join Marseille On Deal Through 2023 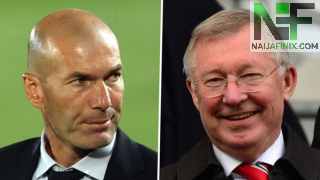