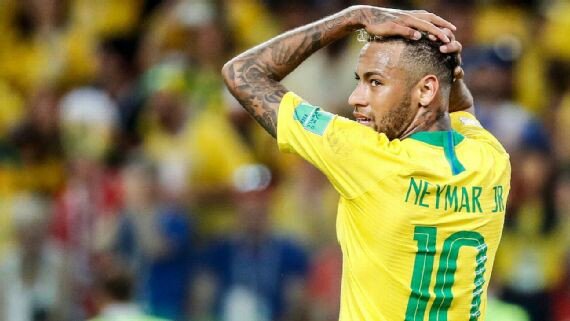 The 60-year-old believes that Neymar is the ‘biggest cheat in world football’ and that is why the 26-year-old will never be on the same level as Pele, Maradona or Messi.

Aldridge said this ahead of Liverpool’s UEFA Champions League Group C opener against PSG at Anfield on Tuesday evening.

“Liverpool have to be careful when they face Neymar because for me he’s the biggest cheat in world football,” Aldridge wrote in the Liverpool Echo.

“I couldn’t believe some of his diving and playacting at the World Cup in Russia.

“He’s one of the most gifted players but he lets football down with his antics.

“Liverpool have to be canny because the PSG attacker will be doing everything he can to gain an unfair advantage at Anfield on Tuesday night.

“We need the referee to be strong and we need our defenders to avoid any silly challenges.

“When you’ve got that amount of skill, you don’t need to behave like Neymar does and it’s sad to see.

“It’s the reason why he will never be rated as one of the all-time greats, alongside the likes of Pele, Maradona and Messi.”