Christaino Ronaldo, Legend of Real Madrid Sells His Ballon d’Or Trophy…Find Out Why, and the Whooping Amount 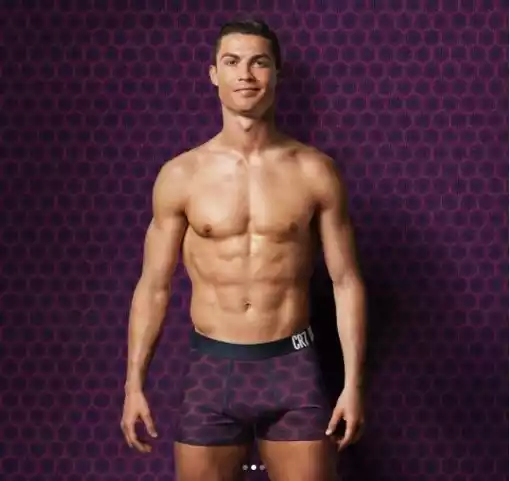 Cristiano Ronaldo isn’t recognised for his generosity on the pitch but the Real Madrid star makes up for it in his charity work after selling off a prized Ballon d’Or trophy to raise £600,000, Dailymail reports.

The Real Madrid star donated a replica of his 2013 award to a London auction at the Dorchester Hotel last weekend, and the funds will go towards the Make-A-Wish Foundation, a charity that grants wishes for children with life-threatening illnesses and those who are terminally ill.

The event raised £2.7m for the Foundation – nearly doubling the original fundraising target of £1.5m.

Ronaldo is a long-term supporter of Make-A-Wish, donating funds and granting wishes to seriously ill children across the world, and specifically asked for the replica of his 2013 award to be donated to auction raising funds for the UK charity.

The Ballon d’Or trophy is recognised as one of the highest personal accolades a player can receive in the game. Under a FIFA banner between 2010 and 2015 it was also the official world player of the year award.

The Portugal international has won the award four times in all, having also collected the accolade in 2008, 2014 and 2016.