Chukwueze: The Next Big Thing In Danger Of Becoming Yesterday’s News

The exciting youngster has found the progression from promise to consistent delivery difficult to negotiate, and is in danger of fading out of view

Has anyone been paying attention to the situation of Samuel Chukwueze at Villarreal?

The precocious youngster, who turned 21 in the middle of the year, has started just two of Villarreal’s last 10 league matches. His last goal involvement in any competition was six matches ago, and his most recent outing, complete with new blonde coiffure, continued a theme of general ineffectiveness.

Whisper it quietly, but Chukwueze seems to be losing his way.

If this seems like an overreaction, consider the comments of manager Unai Emery over the past month. Only a week ago, the former Arsenal and Sevilla boss hit out at criticism surrounding his handling of wonderkid Takefusa Kubo, who has found playing time near impossible to come by.

“We are not here to give a player 10 games in a row if he doesn’t perform,” Emery contended. “He is given a match and he must earn more. It is valid for the young players and for everyone. There is a requirement here and that is to win.”

@AfricanFtblHQ and @EddyDove talk up Samuel Chukwueze’s rumoured move to the Old Trafford in this podcast.

While it was a comment primarily about Kubo, it may as well have applied to Chukwueze as well.

Earlier in December, Emery had referenced the Nigerian’s plight more directly per Marca, saying: “We need the experience that some players accumulate to translate into improvement. We need Samu to settle after two years of irregularity in the first team.

“We need him to make the difference and this year he’s doing it to a lesser extent.”

This really cuts to the heart of the discussion around the Nigeria international. There is a sense that, for all his promise, he has not really pushed on.

The 2018/19 season saw him explode onto the scene at Villarreal, catching opponents out with his speed and direct dribbling. To show for it: eight goals and three assists in 38 appearances in all competitions, as well as a number of eye-catching performances against the likes of Barcelona and Real Betis. A star was born, and the only way to go was up.

Or at least it seemed that way.

Instead, Chukwueze appears to have stalled somewhat.

Perhaps the clearest indication of this can be glimpsed in the fact that, over the course of the ensuing season and half, he has yet to even double his goal tally from that breakout year. The pace and the propensity to slalom past opponents have remained, but already he seems to have lost that star quality that marked him out as one to dominate La Liga in time.

It is that potential – now cold and congealed – that Emery bemoaned.

At the time of his arrival, Emery appeared invested in affording Chukwueze minutes, starting him in seven of his first 10 matches in charge. In return, the Villarreal boss received a goal and two assists, the sort of output that might be encouraging for a young up-and-comer, but not for a player of whom greater things had been prophesied.

Since then, Emery has gone all in on the productivity of Gerard Moreno and Paco Alcacer to facilitate the attack of the Yellow Submarine, a strategy that has carried the club to fourth in La Liga. However, more worryingly, he has shown he is not averse to youth in itself, promoting youngsters Fer Nino and Yeremi Pino (20 and 18 respectively) from the youth sides and affording them opportunities.

Yeremi in particular is reminiscent of the promise Chukwueze showed in his debut season, and Emery has praised his fearlessness, versatility and (most importantly) the sheer variety of his overall game.

So far this term, he has played roughly half the Nigerian’s minutes, but has only one less goal involvement. The same is true for Nino: half the minutes, almost similar impact.

That two youngsters in their first senior campaign are exerting roughly the same level of influence is worrying in itself, but their rise provides two important lessons Chukwueze would do well to learn.

One is that unpredictability ought to extend beyond the salon chair. Golden locks are all well and good when you can back them up with performance, but in a moment where his manager is demanding more on the pitch, it does call into question his focus.

The second is that football accords no special respect to feats of yesteryear, and is constantly in thrall to the next best thing.

The public gaze, like the tyrannosaurus rex’s in Jurassic Park, is stimulated by movement; by standing still, Chukwueze is in danger of being ignored.

If he is to wrest back his place, and his relevance at Estadio De La Ceramica, it must first come with the realization that he must continue to prove himself, and cannot afford to dine out on a breakout season that is close to two years in the past. 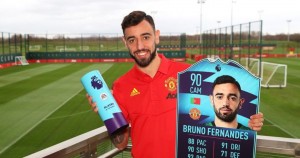 Fernandes Reveals Trophy He Wants To Win The Most 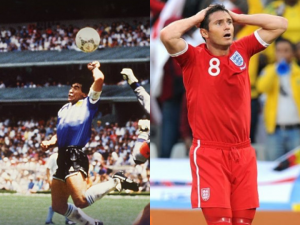 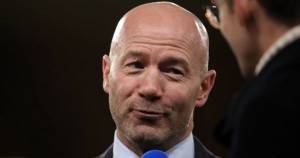 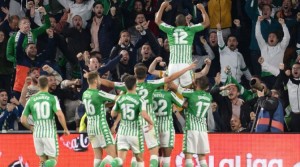 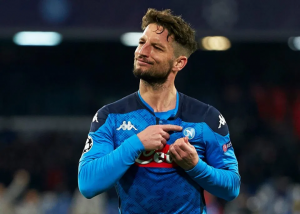 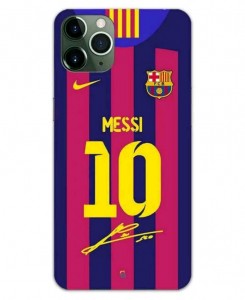 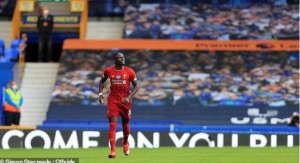 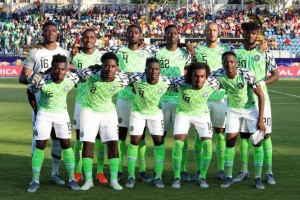