Coalition For Nigeria – The Urgency Of Now!!! By:- Donald Duke

Coalition for Nigeria – the urgency of now! Opinion Feb 6, 2018 By; Donald Duke 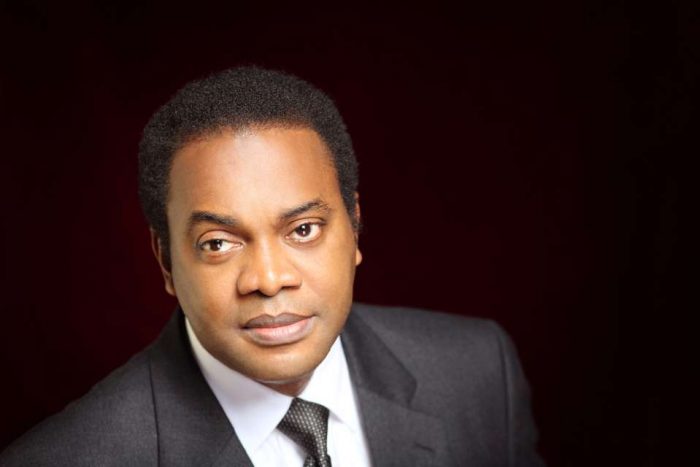 Expectedly, the launch of the Coalition for Nigeria Movement, shortly after former President Olusegun Obasanjo’s open letter to President Muhammadu Buhari, has elicited a diverse array of commentary. From excitement that something is at last happening in the polity that reverses the bore, to hope, confusion and of course condemnation. Good enough, hardly indifference, for then it would have been a failure. There are also those who proffer neither ideas nor solutions, but seemingly have the answers to all that is right and wrong in our country.

This missive is not about convincing anyone about the merits or otherwise of the coalition, its aims, objectives or its founders. No, it is about the urgency of NOW! One thing we all can agree on, regardless of our diverse backgrounds, privileges or circumstances, is that we could do a lot better than we currently are. That our nonchalance, selfishness and greed is eclipsing our collective futures and thereby threatening our very own survival to an extent we can hardly fathom.

There are those who endlessly criticize, yet do nothing, perhaps condemning us collectively to the ranks of irredeemability and there are others who hope that somewhere, somehow, someone would arise to lift the despair and desperate situation that is Nigeria. And, a tiny few who are ready to pick up the gauntlet. Literally take the bull by the horns knowing that there must be a resolution, either in favour of him or the bull. First caveat, I am not here to give a character attestation on anyone, least of all former President Obasanjo, he is too well known and varied that whatever one may say is perhaps a shade, indeed a slight shade of the man.

There are those and there are many, me inclusive, that believe he ought to take a back seat in the polity and be the Statesman that we would want to define him be, at least until things get awry, then we wonder where he is to marshall our collective complaints and speak on our behalf. I, like many others have my grudges too, but for now, all this talk of Obasanjo is diversionary. The kernel of our discuss is our collective existence.

The talk today is youth participation in our polity and then charitably women. After all, their demographics easily account for seventy percent of the population. Have we, the so called ruling class earnestly considered handing over the baton of leadership? Let us consider the recent PDP primaries, the same old guard turns up, the average age of the aspirants is no less than 60 going on to 70. Have we considered that a child born at the advent of this republic, 1999, is a voter today and one ten years old then is likely a parent, now saddled with concerns of the future of his or her offsprings, the answer is an emphatic no. At its last convention, the PDP lost an incredible opportunity to redefine itself.

She could have head hunted a breed of younger, urbane and forward looking leadership of both gender at a parity and accordingly rebranded herself as the new PDP, taking a leaf from the UK labor party of the 90’s that was out of power for about 15years, rebranded herself as the new labor, with a centrist manifesto and brought to the fore the then dashing duo of Tony Blair and Gordon Brown. The optics were great. But for the PDP, no. The dinosaurs unable to breed and refusing to quit, extinguish the entire land. The APC fares no differently. Hardly any room nor scope of replenishinold blood with new.