According to a report by The PUNCH, the Osun State Government has shut down the lfeoluwa Co Educational Grammar School Osogbo.

The State on Thursday announced the closure of lfeoluwa Co Educational Grammar School Osogbo, following the invasion of its premises by suspected cultists.

The spokesperson for the Osun State Police Command, Yemisi Opalola, had told our correspondent during an interview, that about 20 youths wielding cutlasses and other dangerous weapons had invaded the school and caused chaos.

Opalola said, “We received a distress call from Ifeolu School, Osogbo that a group of youths numbering about 20 invaded the school with cutlasses and other dangerous weapons.

“On receipt of this information, we deployed men to the scene and a suspect was arrested at the scene with a machete cut on his left arm and head. He was rushed to Osogbo Central Hospital for treatment.”

However, the state government in a statement by the Coordinating Director, Ministry of Education, Kehinde Olaniyan, explained that the closure was to prevent the breakdown of law and order occasioned by the invasion of the School by hoodlums and cultists masquerading as students.

The statement read in parts, “This is to inform the general public especially parents, guardians, and students of lfeoluwa Co Educational Grammar School Osogbo, that the Honourable Commissioner for Education has directed that the School be closed down temporarily until further notice.

“This step is necessary to prevent the breakdown of law and order occasioned by the invasion of the School by hoodlums and cultists masquerading as students.

“Parents and guardians are advised to keep their wards at home while the closure lasts. The Ministry is working round the clock to ensure that the hoodlums are arrested and prosecuted accordingly.”

POSTS YOU MAY ALSO LIKE
Atiku’s Spokesperson, Segun Showunmi Accused Of Plagiarism 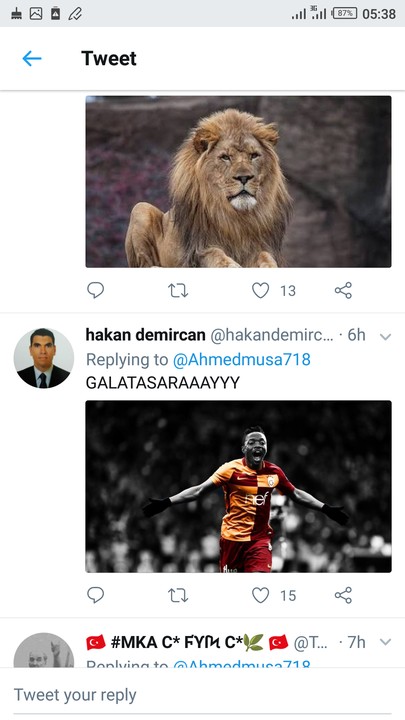 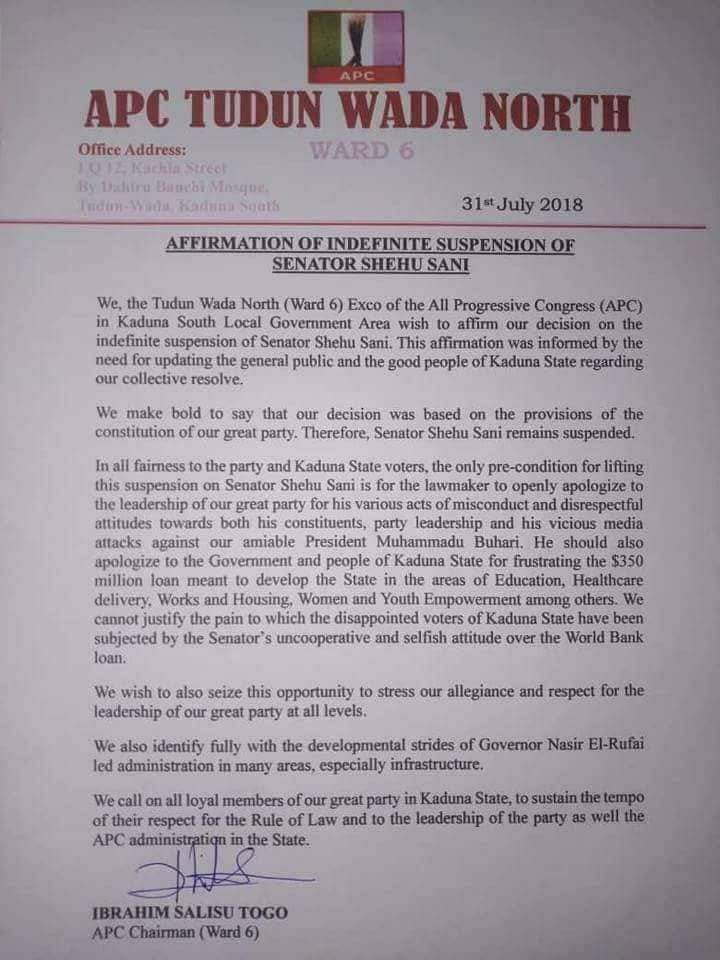 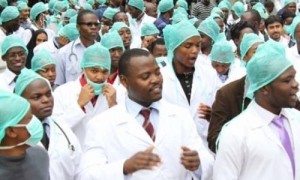 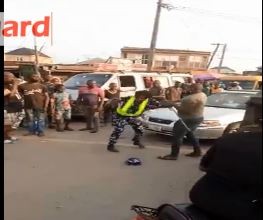 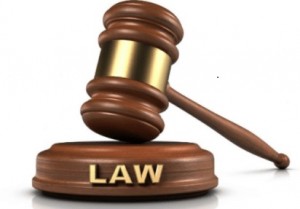