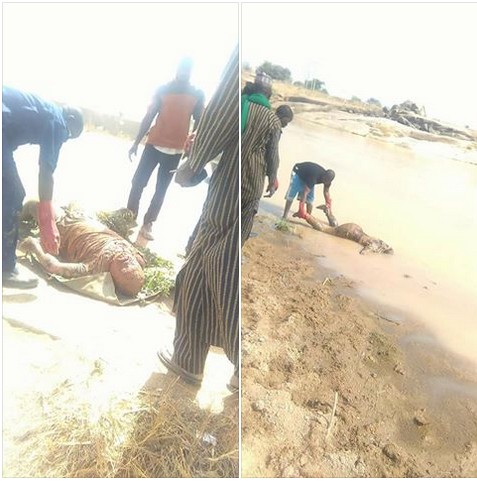 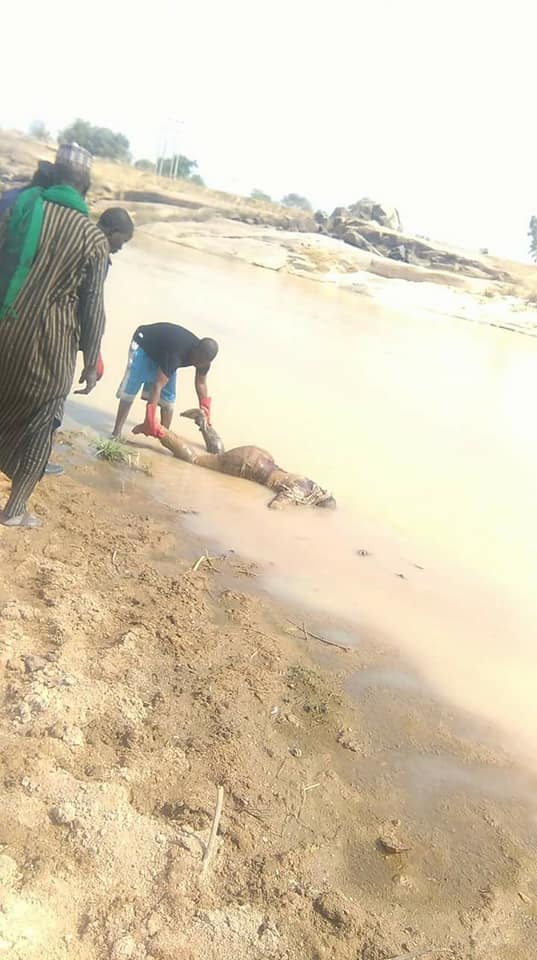 This is very sad. A man simply identified as Zubaida Nuhu, has been found dead at Tamburawa river in a suspected case of suicide in Kano state. The postgraduate student of the Ahmadu Bello University (ABU), Zaria, who was running a Masters programme at the Department of Water Resources Engineering and was about to start work in the same department as a graduate assistant, was found dead on Saturday. 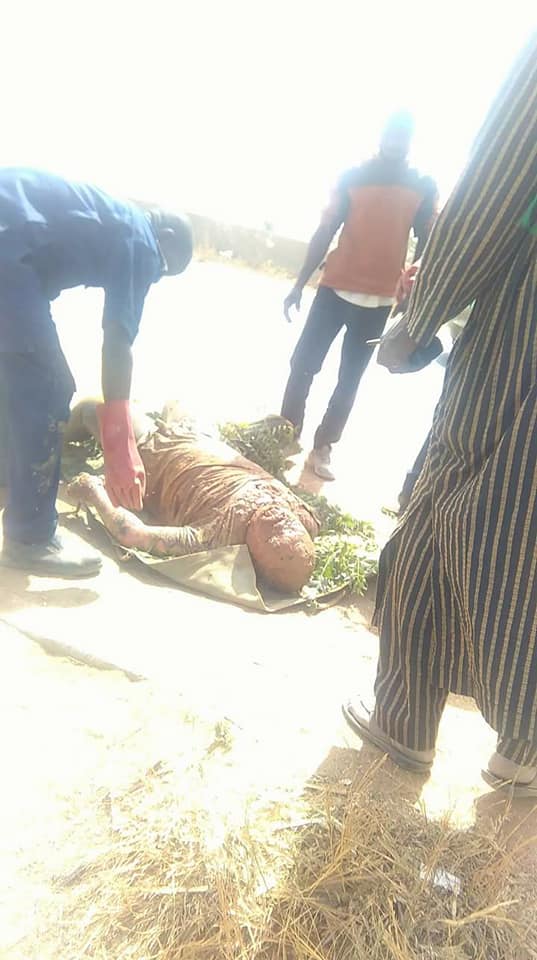 A sand excavator, Ibrahim Musa, said the deceased arrived Tamburawa and asked for “the deepest part of the river.”

That was the last time anyone saw her alive.

Her step-father, Tajuddeen Alhaji, said Ms. Nuhu left home on Saturday to withdraw money for a journey to Zaria.

“On that fateful Saturday around 11.00 a.m she told her mother she wanted go to withdraw money from ATM. Few minutes later, she sent her phone and purse to her mother.

“Her mother called me around 4.00 p.m that Zubaida left home to withdraw money since 11.00 a.m but hasn’t comeback. Immediately I notified police and local radio stations,” he said.

Mr. Tajuddeen said later in the evening, he received a call notifying him of the discovery of a corpse of a female at Tamburawa river along Zaria road, Kano. When we checked, we found it was Zubaida’s corpse,” he said.