Creoss dressers like James Brown, Bobrisky and others have been told to thank their stars for democracy.

Nollywood Actor and producer, Junior Pope emphasized this as he said if Nigeria had been ruled by the military, such people will not have a say in the society.

The actor lashed out at James Brown after he declared that women should guard their husbands very well because he is coming to steal them.

Reacting to James’ post, Pope said Democracy permits a lot of rubbish because of freedom of speech. He added that James Brown wouldn’t dare to say that if Nigeria was under a military regime.

This democracy sometimes I don’t understand; looks like scam oooooo,permits a lot of rubbish all because of freedom of speech……who born this guy and others to dey talk if it were a military regime……. 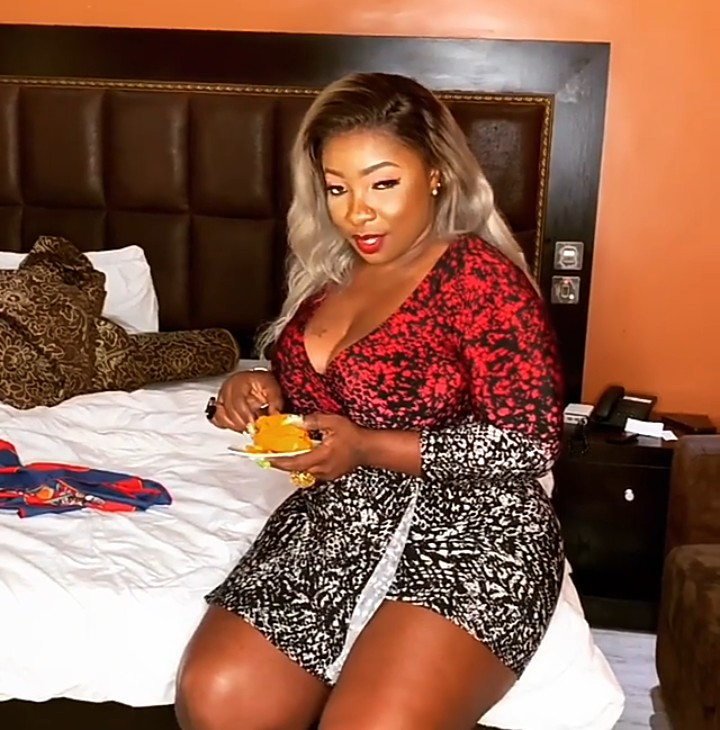