Wow!! its seems our favorite musician, OBO Davido is ready to marry his girlfriend Chioma.

Davido commented on a recent picture of chioma which he showed eagerness to get married quickly, Chioma replied davido telling him she is ready. 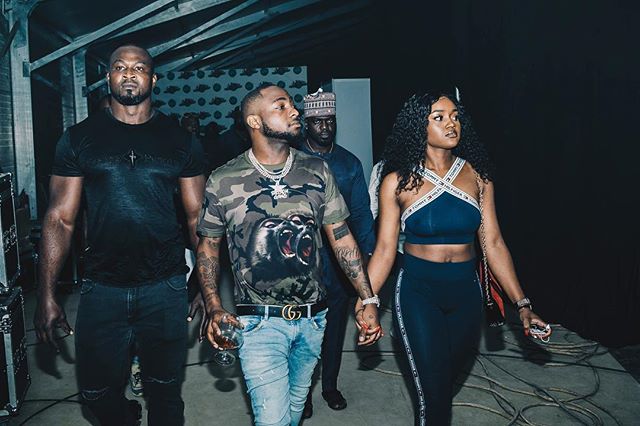 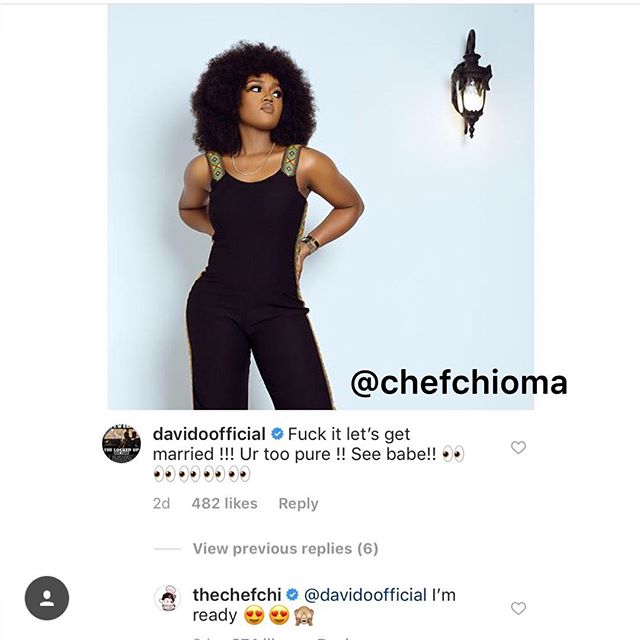