Following the apology tendered to DJCuppy for defamation, Davido and Zlatan took to social media to taunt Israel DMW.

Israel apologized after the billionaire’s daughter threatened to drag him to court over alleged libel.

Cuppy accused Isreal of defamation and has began legal proceedings against him, after he said on Instagram that Zlatan didn’t make a dime from his collaboration with Cuppy.

In a post sighted on his Instagram page, Israel was full of remorse as evident from his facial expression with the words of apology he said to DJ Cuppy. He asked for forgiveness from her and her entire family as he cited that they had been friends for a very long time.

His apology was received with mixed reactions from his fans after some of his fans trolled him for finally succumbing to pressure to apologize.

Davido and Zlatan who obviously found the video funny took to the comment section to react.

@davido wrote; “Xxl CHORKE … Why u no tag Cuppy” 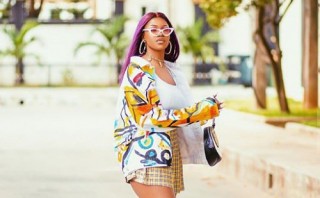 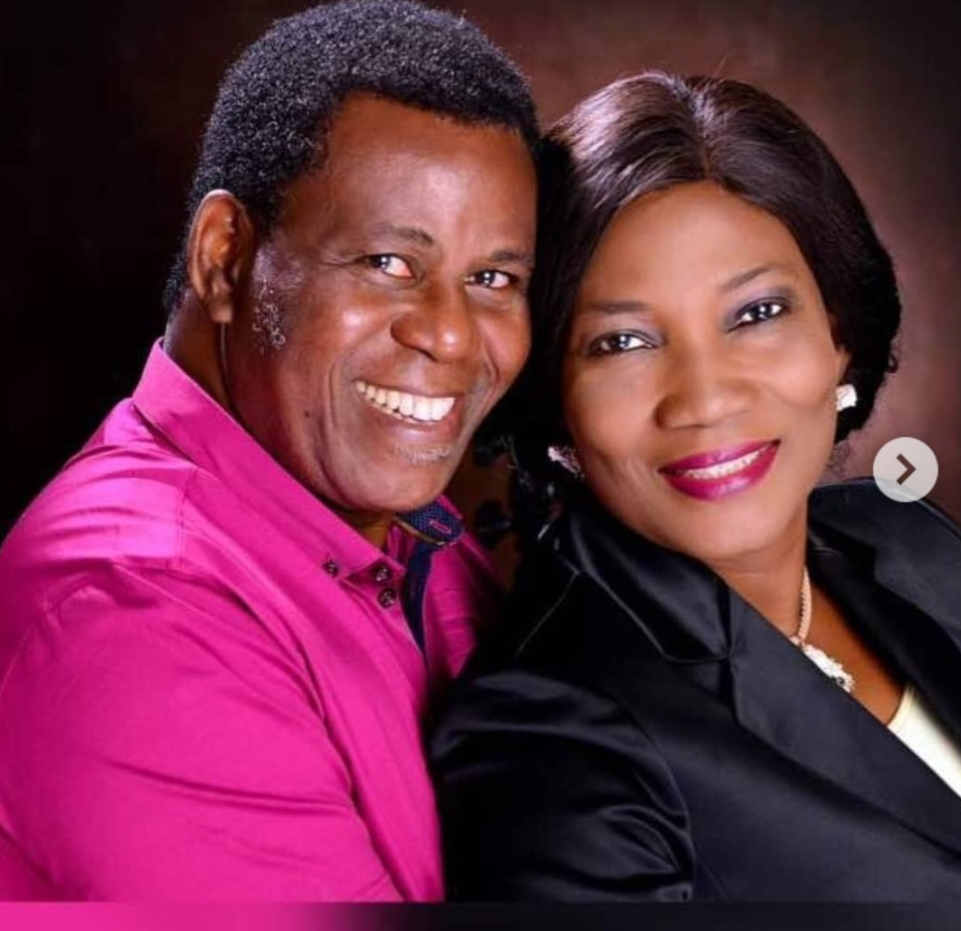 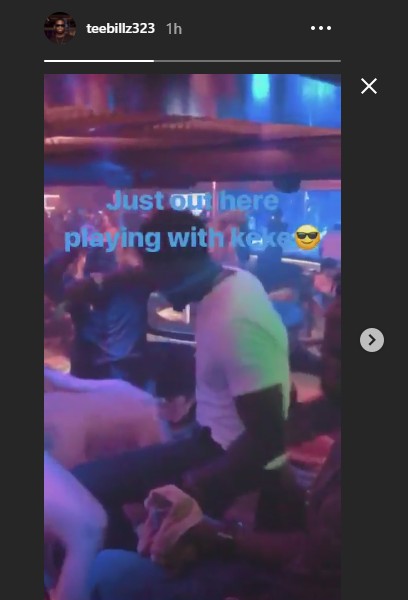 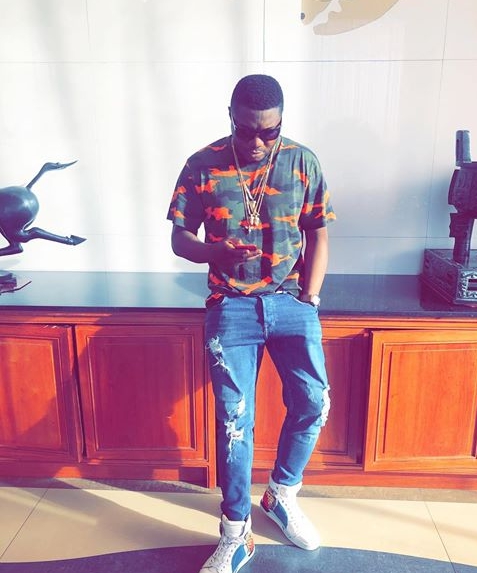 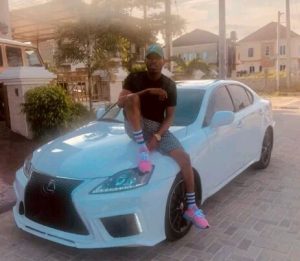 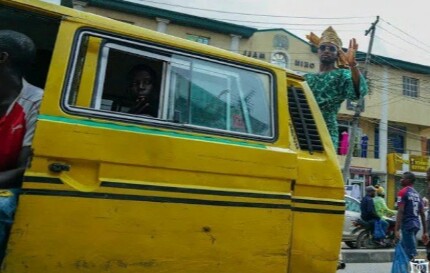