Dayo Adeyeye: Tinubu Is The Best Successor For Buhari

THE former Minister of State for Works and Chairman of Southwest Agenda 23, Senator Dayo Adeyeye, on Sunday said, the National Leader of the All Progressives Congress, Asiwaju Ahmed Tinubu remains the best candidate to succeed the President, Major General Muhammadu Buhari (retd.), in 2003.

Adeyeye said this when members of the group paid a courtesy visit to the Palace of the Akarigbo and Paramount Ruler of Remoland, Oba Babatunde Ajayi.

He said, “Tinubu is a good product that doesn’t need any advertisement and he has contributed greatly to the growth and development of the nation. He is consummate democrat and progressive.

“He has done a lot for Nigerians irrespective of religion and tribe. He has built bridges across the country.

“We gathered together to start campaigning for him. If we can hold our house together, we will have the presidency back in the southwest.”

According to him, the group was earlier inaugurated in Oyo and Osun States while the inauguration of the Ogun State chapter is scheduled to hold on Tuesday.

The group paid a similar visit to the Asoludero Court Sagamu residence of a former Ogun State Governor, Gbenga Daniel.
Responding, Oba Ajayi canvassed support for South West to produce next president in the country. 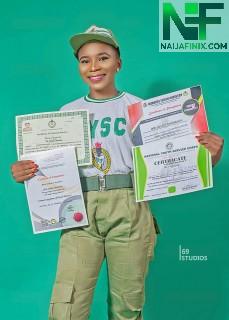 Kebbi Corper, Juliet Ike, Builds A Kitchen For A School During Her NYSC 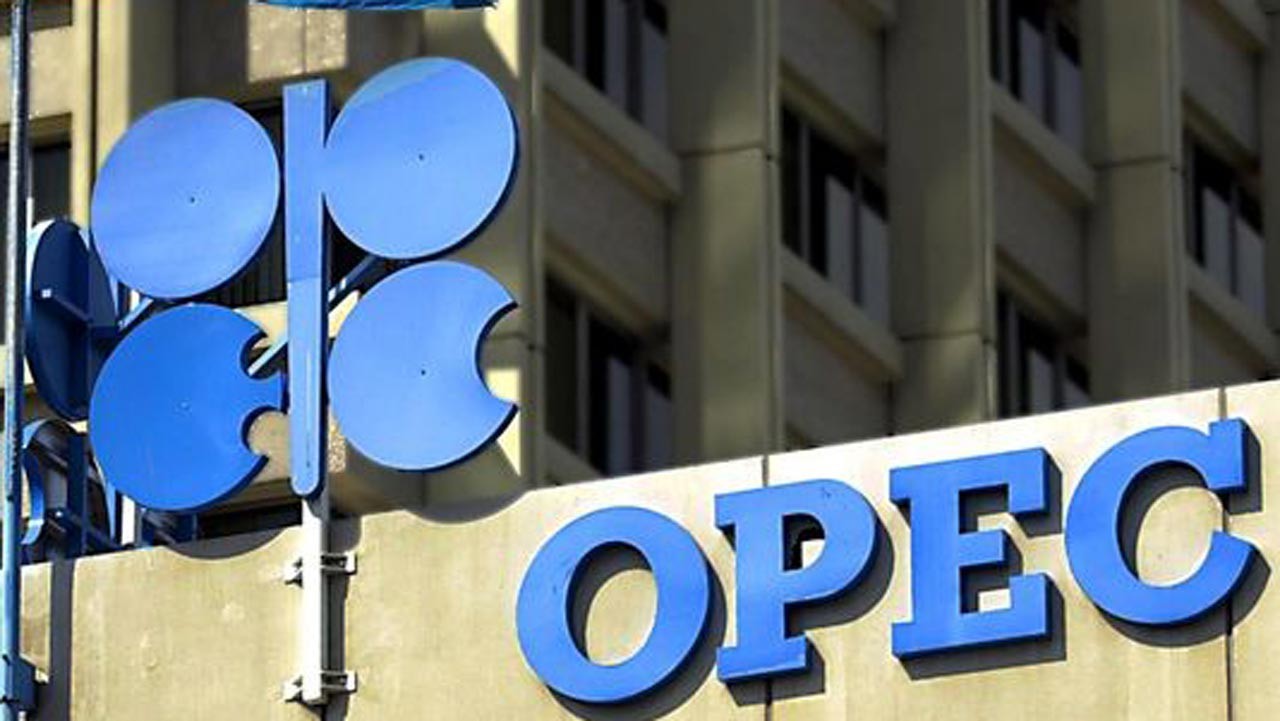 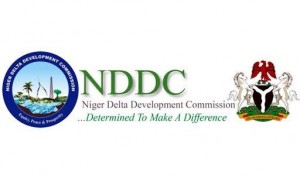 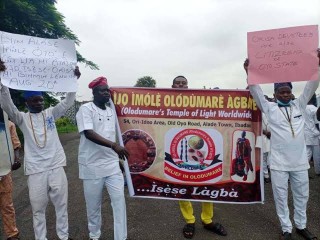 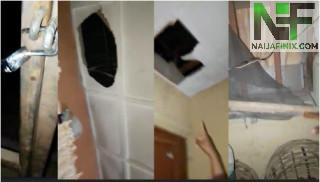 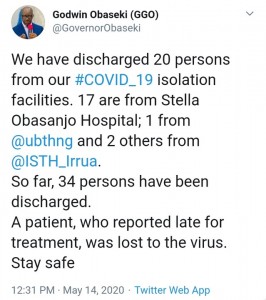 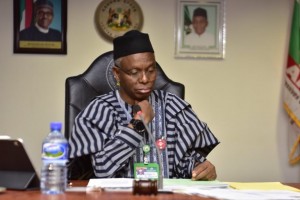