Singer D’banj has said he will be holding a private listening brunch for his new single with some fans, Igbere TV reports.

He said he was going to pick three fans to attend the brunch.

Born Oladapo Oyebanjo, D’banj has had so many hit singles since he began his music career.

In a December 2020 Interview with Daily Independent, the singer said he will be releasing a double album in 2021.

“I have a documentary about my story that is coming out soon where I put things that I have not said anywhere. That is even exciting for me because it is like my real life.

“Also, I have a double album that is coming out early next year so that people will not think I’m not an artiste anymore,” he said. 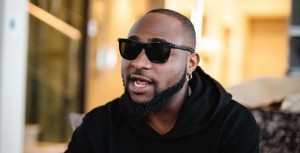 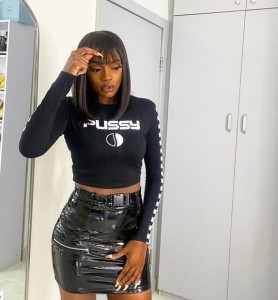 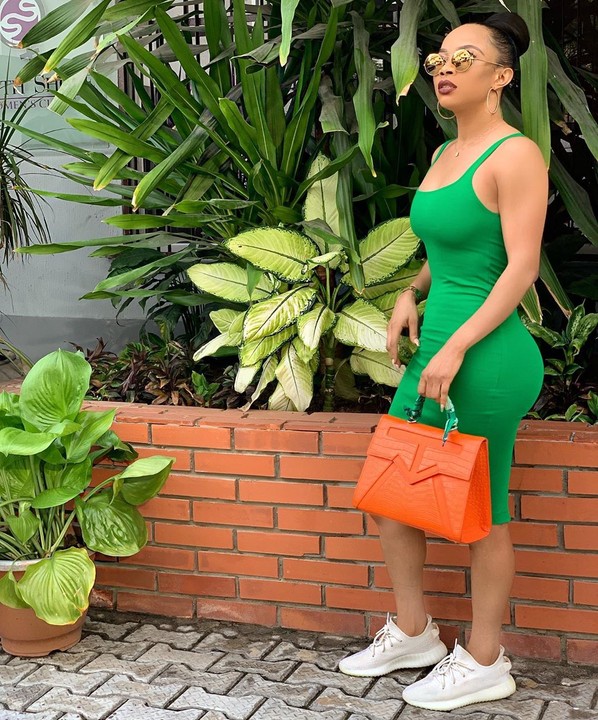 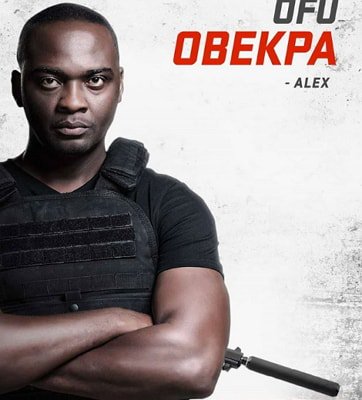 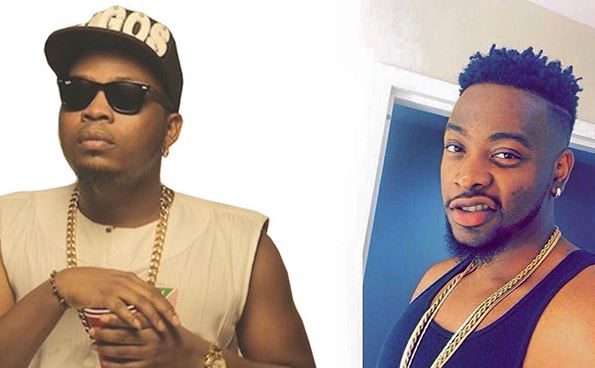 Olamide Set To Collaborate With Teddy-A Of BBNaija 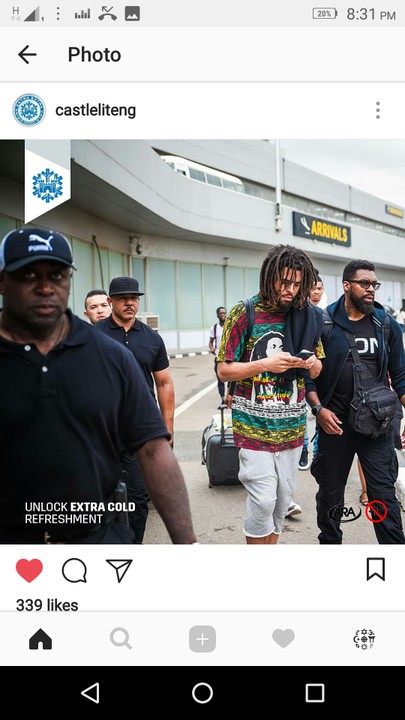 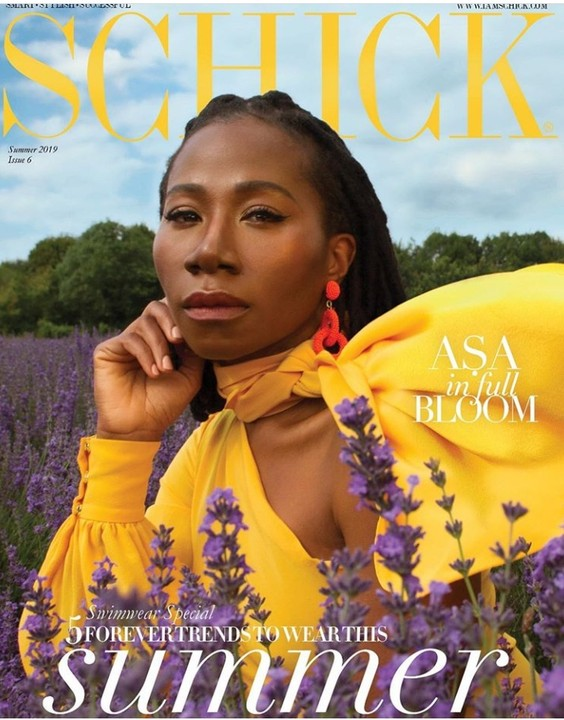 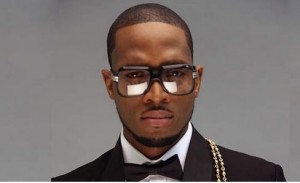