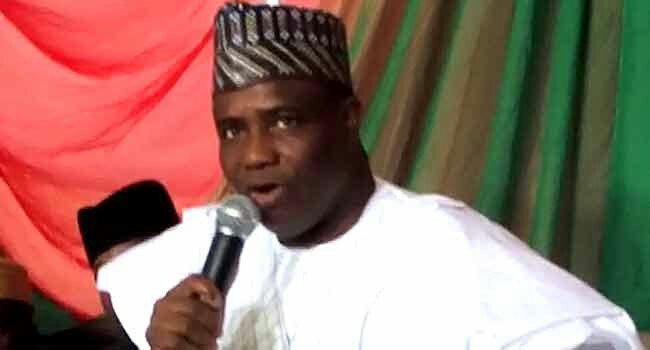 Governor Tambuwal said the declaration of results as inconclusive by the commission (INEC) is an attempt to suppress the will of the people.

He stated this while meeting with leaders and supporters of the PDP in Minna, Niger State.

Governor Tambuwal said that the people of Osun state like every Nigerian desire a change in governance.

The PDP candidate Adeleke, during the election, led the race with 254,698 votes, 353 votes more than his closest rival, Gboyega Oyetola of the All Progressives Congress.

The margin was, however, less than the 3,498 votes in the polling units where voting was cancelled.

A total of 48 candidates contested in the election, which is considered a crucial test for INEC as it was the last major poll before the 2019 general elections.