The Deeper Life Bible Church has broken its silence on  the alleged abuse of Don Davis, the 11-year-old boy whose mother raised alarm that he was abused by senior students in its school in Uyo, Akwa Ibom State.

A tweet by the church on Tuesday reads that the education secretary of the school would share updates on the matter later in the day.

The mother of the student had in the previous week called out the management of the school for trying to cover up the alleged abuse of her son who just enrolled in the school.

According to her, the boy bed wetted and was reportedly moved to senior dormitory on the instruction of the principal for urinating on his bed.

The principal has since been suspended.

Mrs Okezie alleged in another video posted on social media that she was attacked at the office of the Akwa Ibom Commissioner for Education Enobong Mbobo who had invited her and her son for questioning. 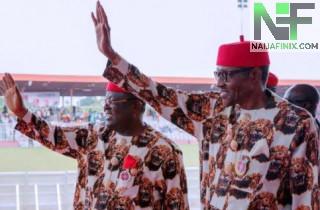 My Only Sin In PDP Was Refusing To Castigate President Buhari – Governor Umahi
Ahmadu Bello, The Sardauna Of Sokoto Playing Cricket In Throwback Photo 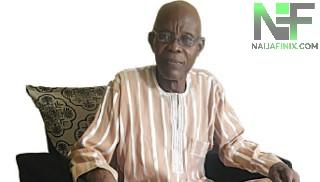 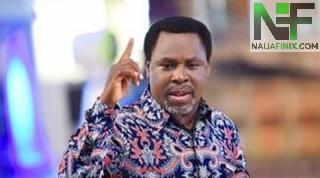 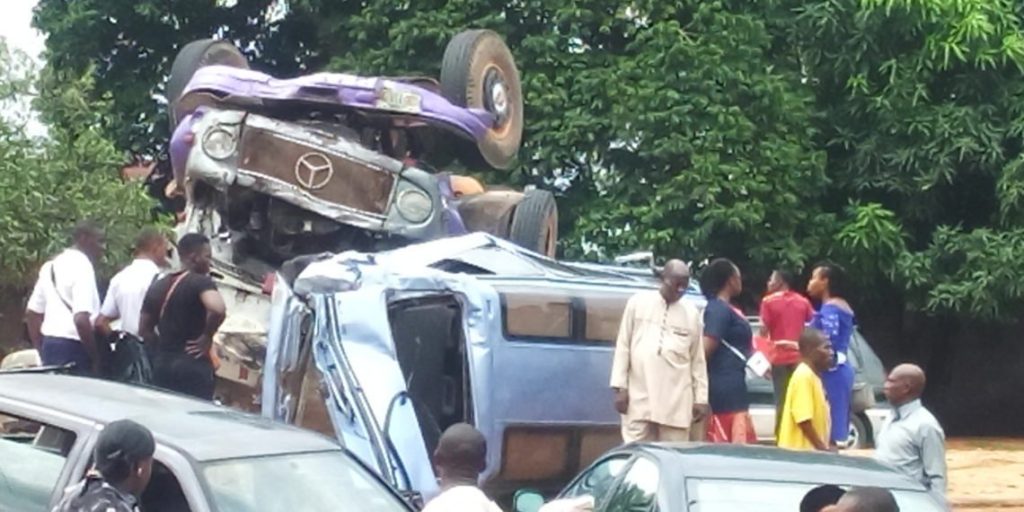 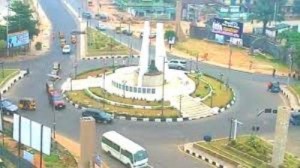 Wife Bites Off Husband’s Private Part Over Boyfriend In Imo 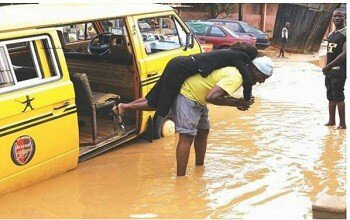 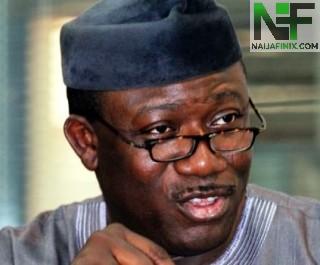 #EndSARS: Governor Fayemi Reveals He Was A Victim Of Police Brutality