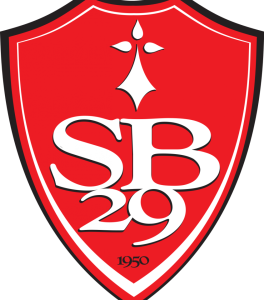 Karamoko Dembele has left the Celtic and has confirmed his move to French top-flight club Brest.

His contract at Celtic expired this summer, and the French star has penned a four-year deal with Brest

Neil Lennon gave Dembele his first-team debut at Celtic at the age of 16 but he went on to play only 10 first-team matches.

Dembele suffered an ankle injury in a heavy challenge during an early pre-season game and eventually had to undergo surgery.

Born in London, the 19-year-old made two substitute appearances for Celtic in March but could not cement a place in the main squad and his departure comes as little surprise.

Dembele told his new club’s website: “I have come to Brest because I saw that the project presented by (sporting director) Greg Lorenzi was good.

“It’s something that suits me and I think I can have some playing time here. It was a great opportunity that presented itself to me and it interested me.”