Just In Again: Governor Hope Uzodinma’s agents escorted by Police begin demolition of the Reach FM station belonging to Senator Rochas Okoroacha’s Daughter. According to reports, the claims by the Imo state government is that the said property was built on an access road, when in reality it iss false, as the property was properly built on a close that leads to no where.

Reactions by Imolites and true nationalists have condemned the actions of Governor Hope Uzodinma and his baseless vendetta against Senator Rochas Okoroacha’s Family, stressing that the said property, was not built on any access road, but was instead properly constructed on a close, without any interference with the access road as claimed by the Gov. Hope Uzodinma and his police team who had commenced demolition of the building few hours.

Recently, the Governor and his cohorts have continue to sponsor attacks and propaganda-driven allegations to frustrate the efforts of Senator Rochas Okoroacha and his sustainable leadership in Imo state.

Few days ago, Governor Rochas Okoroacha was attacked by thugs, which was allegedly sponsored by and aided by Governor Hope Uzodinma. This led to a protest from children and Beneficiaries of his humanitarian support Initiatives, calling on FG to interfere and ensure the safety of the Loire and property of Governor Rochas who they described as their father. 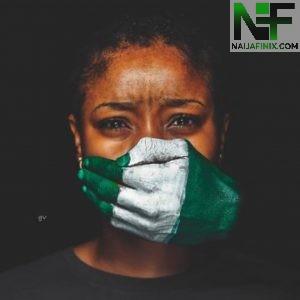 #NoToSocialMediaBill: Nigerians Reject Moves to Restrict Use of Social Media 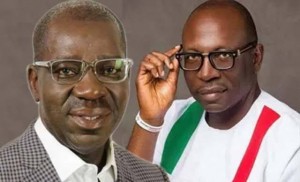 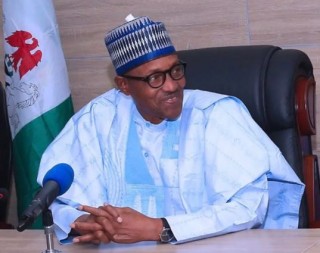