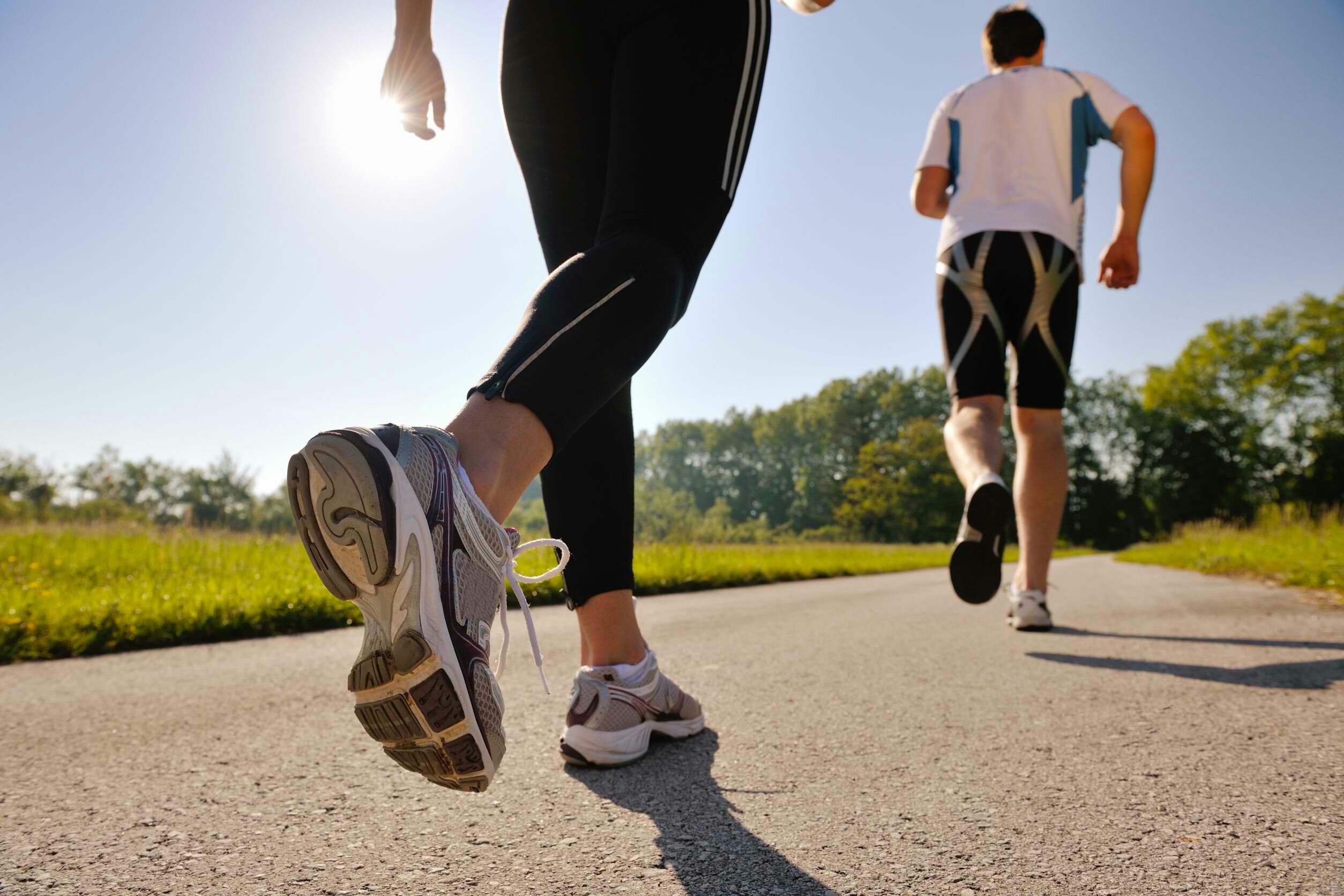 Exercise not only benefits your body, but also improves your memory, researchers from two renowned universities have found.

Scientists invited 36 volunteers who were in their early 20s to do 10 minutes of light exercise before taking a memory test in which they were shown pictures like broccoli or picnic baskets and asked to recall them later. The same experiment was repeated with the same group of volunteers without exercising.

“The memory task really was quite challenging,”said Michael Yassa, co-author of the study and a neuroscientist at the University of California, Irvine. “We used very tricky similar items to see if they would remember whether it was this exact picnic basket versus that picnic basket.”

Researchers also scanned brains of some of the participants during the experiment. They found enhanced communication between regions involved in the storage and recollection of memories in brains of those who had exercised.

This suggested that just 10 minutes of light exercise like walking, yoga or Tai Chi might boost memory power.

As all the volunteers in the experiment were relatively young, researchers are still working to look at the effects of light exercise on older people.

“Our main goal is to try to develop an exercise prescription that can be used by older adults who might have disabilities or mobility impairments, but can still adopt a very simple exercise regimen and be able to, perhaps, stave off cognitive decline,” said Yassa.