Donald Trump’s Official Car “The Beast”: 15 Amazing Facts You May Not Know 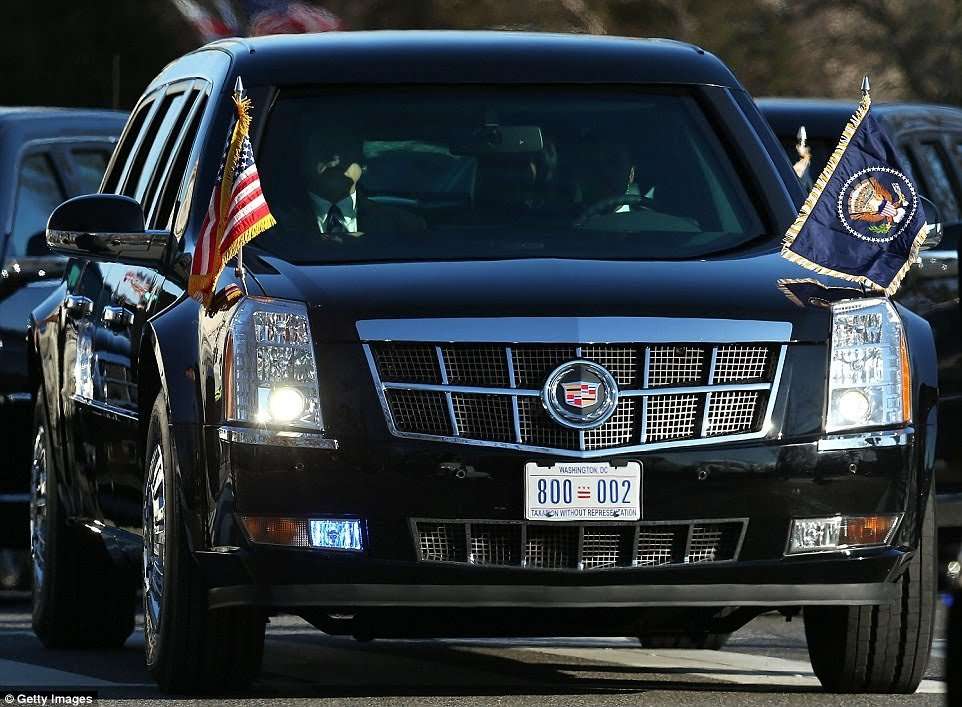 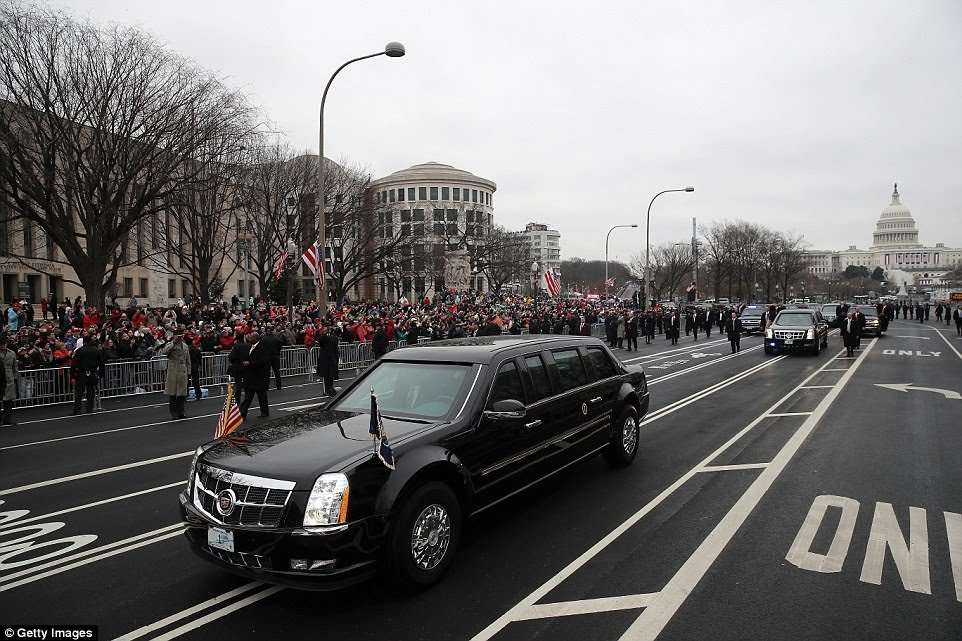 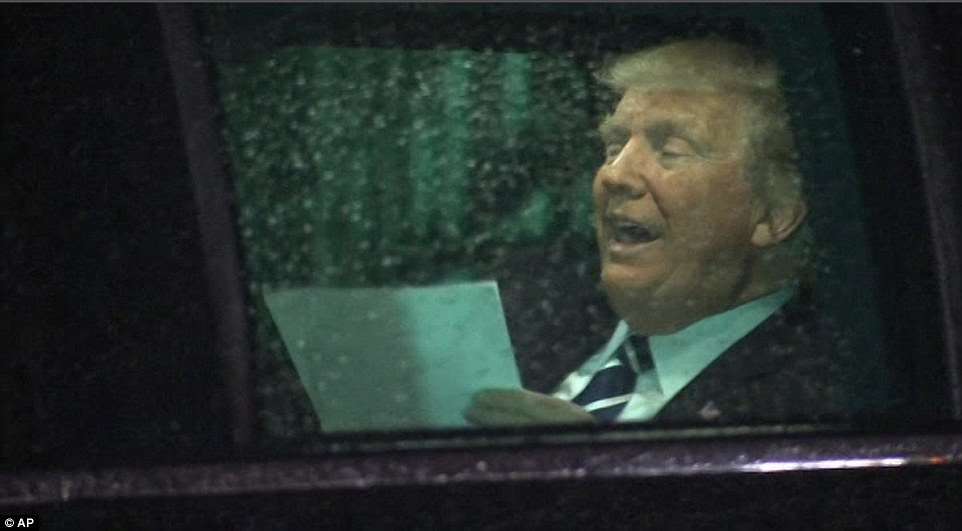 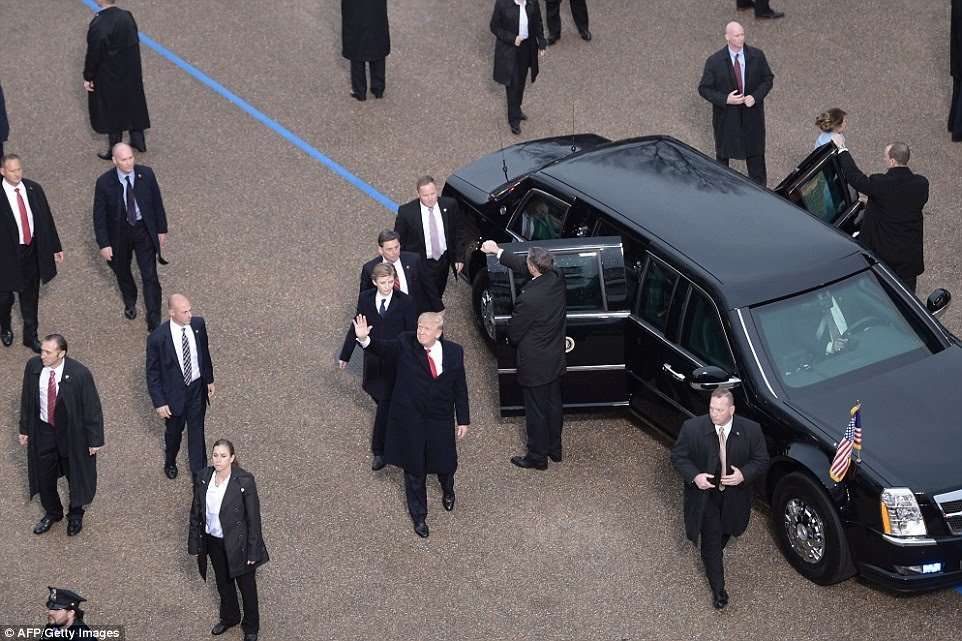 Designed from the ground up by the Secret Service, the £1.2 million President’s official state car also known as “The Beast”,”Cadillac One”,”Limousine One”,”First Car” is part of a fleet of 12 which cost around £15 million and is arguably the safest vehicle in the world, as befits the President of the United States.

The sedan,which is manufactured by General Motors is longer than two large SUVs and weighs eight tonnes.It has eight-inch thick steel doors that weigh the same as those on a Boeing 757 – and are sealed to withstand biological and chemical attacks.

Here are some amazing facts about the beast

1)The Names
The President’s official state car is better known as “The Beast”, “Limousine One” and “Cadillac One”. It also has a code name called “Stagecoach”.

2)The beast Is not alone
The white House is speculated to have twelve copies of the current Cadillac.

3)The Beast Is equipped with communication systems
Although the president’s limo is sealed and cut off from the outer world, it has the most modern and powerful communication gears including satellite phones.

4)It’s a mobile bunker
It is a military grade armored vehicle with more than 7 inches thick bulletproof plating. The doors is as heavy as those of a Boeing 757 aircraft.

5)It has extra safe tires
The Limousine One has those gigantic Good Year tiers, which are Kevlar-reinforced run-flats enabled to keep the car on the road for a reasonable distance when shot.

6)Explosion proof
The interior is sealed from the inside, to keep it safe from a chemical attack. The fuel tank is surrounded by specially formulated foam to prevent any kind of explosion.

7)Secret locks
The beast has no keys and no key holes. The only way to open the Limo’s passenger doors is known to the secret service.

It is very expensive
The cost of the Limousine is speculated to be around $300,000 and $1.2million.

9)Medical emergencies
The Beast also has gas containers under the President’s seat and also has a supply of President’s blood type in case he gets injured.

10)Only the drivers window can be lowered
The President’s car is safe to an extent that all the windows are sealed except the driver’s window, and it can only be lowered a little for the driver to pay the tolls.

11)Always with the president 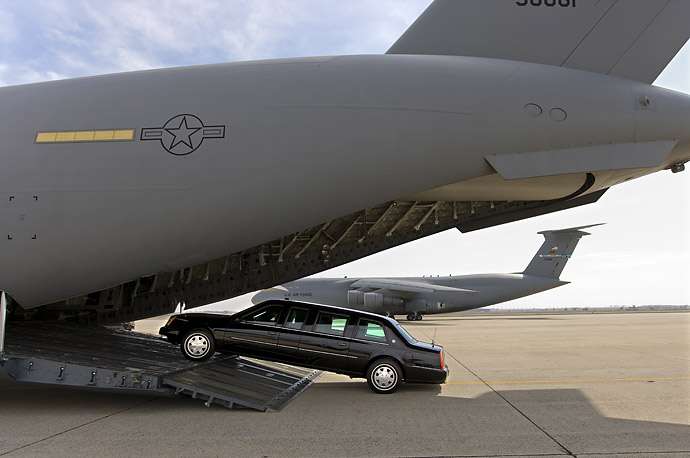 The limo goes everywhere with the President. A C-17 Globemaster Transport Airplane is used by the secret service to carry The Beast whenever the President is travelling. The C-17 also carries an armored Chevrolet and a second limo.

13)The unconventional choice of fuel
The present Limousine One contains an engine which runs on diesel.The reason behind this might be for the obvious reasons-Availability and less flammable.

14)The Beast Occasionally Breaks Down 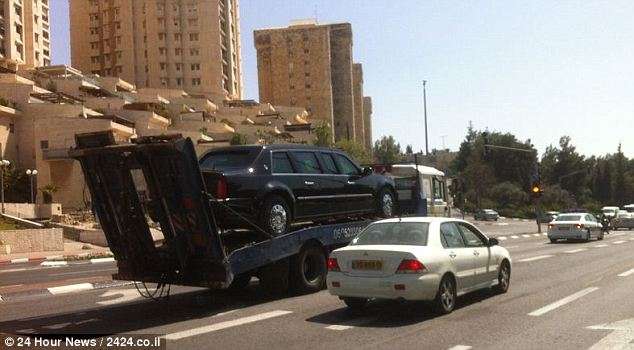 One of the few times The Beast has broken down was in 2013 when a driver put the wrong fuel into it while on a trip to Israel.Another incident was on a 2011 trip to Ireland when The Beast got stuck on a speed bump outside the US Embassy in Dublin.

15)Decommissioned limos are dismantled and destroyed with bullets and explosives rounds with the assistance of Secret Service to demonstrate the automobiles effectiveness against such weaponry,and also to destroy the secrets of its manufacturers, armoring and defensive abilities .

With the current security threats facing the country, do you think the President Of Federal Republic Of Nigeria needs a special car with similar capabilities as the BEAST?