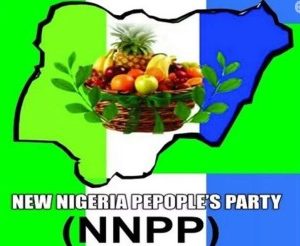 The national chairman of the New Nigeria Peoples Party, Prof. Rufai Ahmed Alkali has urged Nigerians not to elect a president who would perpetually miss public events.

On Tuesday, Prof. Alkali delivered a brief side speech at the party’s National Social Media Social Media Training Program’s launch in Abuja on the topic of “Approaching 2023 General Elections with Social Media as a Tool for Mobilization.”

He claimed that Kwankwaso is “a guy of substance, a man of courage, a man of drive who has already left so much mark in his life” and that NNPP is working hard to win the presidential race.

He added that many people trying to damage his reputation couldn’t get their hands on anything to help them, so they made up the rumor that he would give his ticket to presidential candidate Asiwaju Asiwaju Bola Ahmed Tinubu.

He questioned how Dr. Kwankwaso, who is in excellent physical condition, could give his ticket to a man who consistently snoozes at public events even before the campaigns got underway.

Alkali noted that with such habit at public functions by the presidential aspirant, Nigeria would have a president who would sleep for the next four years.

“Every other people has tried to get at him (Kwankwaso), but they could not get any negative thing about him. This is why they said we are going to hand over our ticket to another man who is always sleeping in occasions.