The man was nabbed for allegedly transporting more than 60 cartons containing Indian Hemp into Kano State.

In a statement issued by the spokesperson of KAROTA, Nabilusi Abubakar Kofar Na’isa, Okechukwu upon his arrest was discovered to be on the wanted list of the National Drug Law Enforcement Agency (NDLEA), for a similar offence.

While handing over the suspect to the Commander, NDLEA, Dr Ibrahim Abdul, the Managing Director, KAROTA, Baffa Babba Dan’agundi, said his agency recently ordered the relocation of Sabon Gari Luxury Buses Park due to a report of such crimes committed using such vehicles.

He said the order was beginning to yield the intended results as some of the luxury bus companies were cooperating with KAROTA to expose persons or groups transporting prohibited items into Kano State using their services.

He warned that any company whose driver or his boys were found to be conniving with unscrupulous individuals to commit a crime in the state, such vehicle would be seized and the company expelled from Kano State. 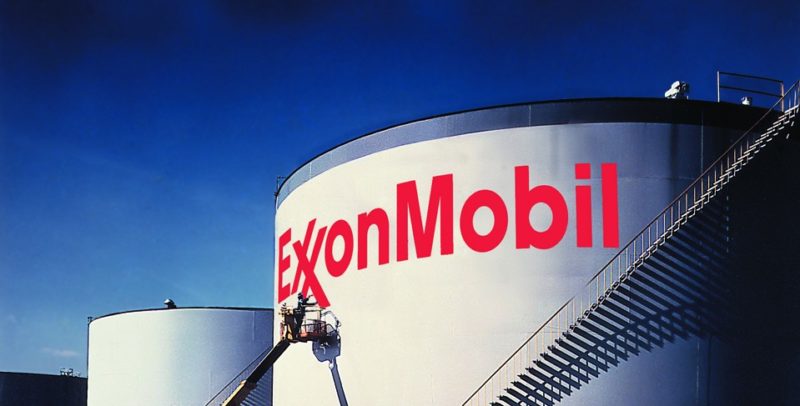 Nigeria Set To Lose 550,000 Barrels Of Oil By Exxonmobil 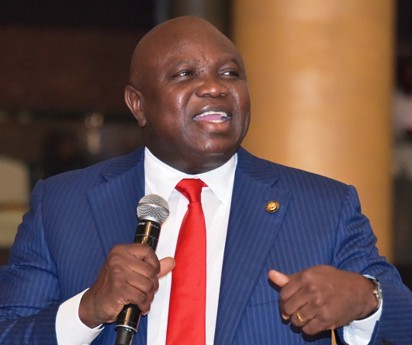 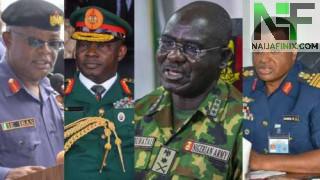 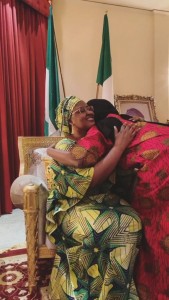 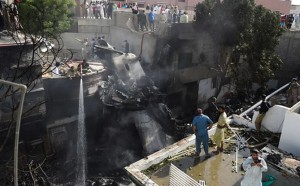 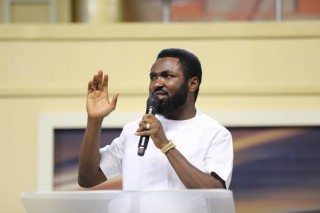 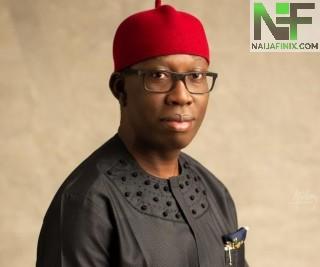 SERAP Wins Round One In Battle To Compel Okowa, UBEC To Account For Education Funds
Saraki Should Resume His Duties And Stop Campaigning For PDP – Labour Leader