President @MBuhari Tuesday pledged that @NigeriaGov will support more massive investments in Lagos State  to boost its economic potential as one of the world’s fastest growing megacities.
#EhingbetiSummit2021

The President spoke in a video goodwill message to the Ehingbeti Lagos Economic Summit, themed “For a Greater Lagos: Setting the Tone for the Next Decade.”

President Buhari said his administration recognises Lagos as central to the economic fortunes of Nigeria and has in the last few years demonstrated commitment to supporting it unleash its full socio-economic potential.

“One of the significant ways in which our support has manifested to Lagos State is in the special federal funding that we approved in 2020 in acknowledgement of the State being an epicentre of the Coronavirus pandemic.” — President @MBuhari

“The challenges of Lagos must therefore be very clearly seen as part of the challenges of Nigeria, and the Federal Government will support Lagos to overcome its challenges and to thrive socially and economically.” — President @MBuhari #EhingbetiSummit2021

“The Presidential Infrastructure Development Fund (PIDF) is investing in the reconstruction of the Lagos-Ibadan Expressway, while Apapa-Oshodi-Oworonshoki Expressway is a flagship project of our Road Infrastructure Tax Credit Scheme, also known as Executive Order 7 of 2019.”—PMB

“It was also this administration which granted approval to the Lagos State Government @followlasg to rebuild the International Airport Road, a major road that links the busiest airport in Sub-Saharan Africa to the continent’s fifth largest economy.” — President @MBuhari

“The Federal Government is today completing the Standard Gauge Railway Line that will link Lagos to Ibadan in the first instance, and from there connect to Abuja and Kano, and bring ease and efficiency to what is Nigeria’s busiest transportation corridor.” — President @MBuhari

“Just last month, this new #LagosIbadanRail Line achieved a milestone extension into the Port Complex in Apapa, setting the stage for a long overdue decongestion in that area.” — President @MBuhari #EhingbetiSummit2021

On the investment plan to revamp the National Theatre, the President told the 8th Economic Summit that his government had granted approval for the temporary transfer of the iconic federal asset on the Lagos landscape, to the Bankers Committee, which will invest in upgrading it and developing it into a world-class creative hub.

President Buhari expressed confidence that enterprising young people in Lagos will be the biggest beneficiaries of the National Theatre, when fully upgraded into a world-class hub.“Speaking of young people, we are aware of just how central they are to the Lagos economy, and to Nigeria as a whole.” — President @MBuhari #EhingbetiSummit2021

“In the creative arts, culture and technology sectors, we are determined to continue to open up opportunities by which they can achieve their dreams and aspirations; as well as thrive in a safe, secure and increasingly prosperous country.” —President @MBuhari #EhingbetiSummit2021

The President highlighted various other initiatives of the Federal Government being implemented in Lagos, including the National Social Investment Programme, the Energizing Economies Programme, the Economic Sustainability Plan, among others.

Commending the Lagos State Government @followlasg for its partnership and collaboration with @NigeriaGov on the human development programmes, President @MBuhari stressed the importance of understanding between national and subnational governments.

“Let me also acknowledge and salute the fact that we have a forward-looking administration in Lagos that is focused on infrastructure and improving the ease of doing business and the overall quality of life of Lagosians.” — President @MBuhari

#EhingbetiSummit2021“The theme of this year’s Lagos Economic Summit invites us all to share our aspirations for a Megacity that boldly occupies its place in the global standing of Megacities.” — President @MBuhari #EhingbetiSummit2021

“A Lagos that can keep up with its growing population in terms of housing, education, healthcare, security and jobs. A Lagos that is innovative and productive, and that ensures that its economic prosperity leaves no one behind.” — President @MBuhari #EhingbetiSummit2021

“I enjoin all speakers and participants to go all out in the course of the next few days to think and contribute along these lines, and to come up with a practical masterplan for achieving this Lagos of our dreams.” — President @MBuhari 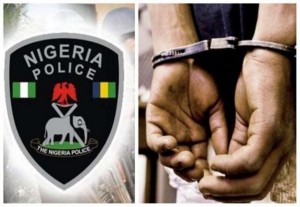 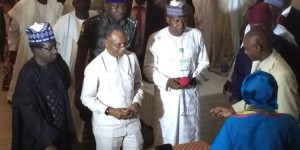 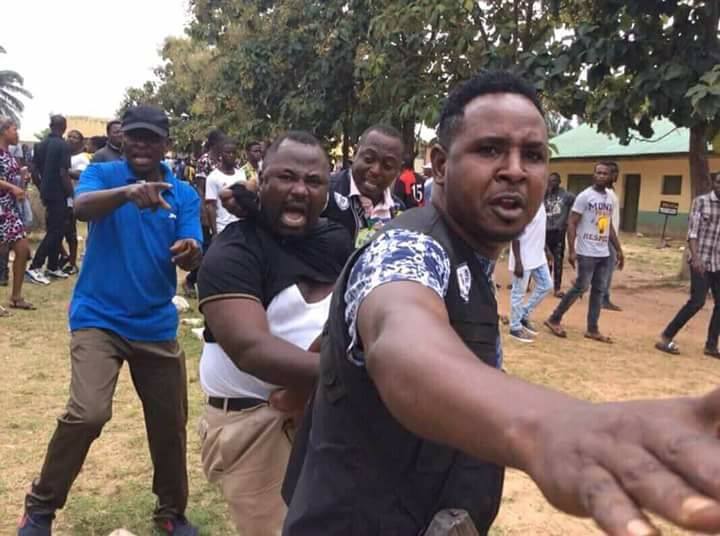 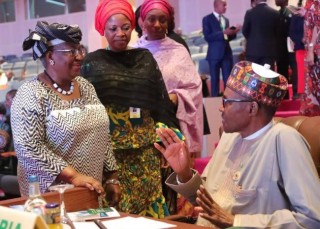 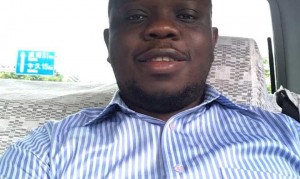 I Declined 10% Of Money I Found In Japan – Ikenna Nweke 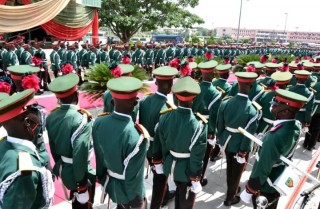 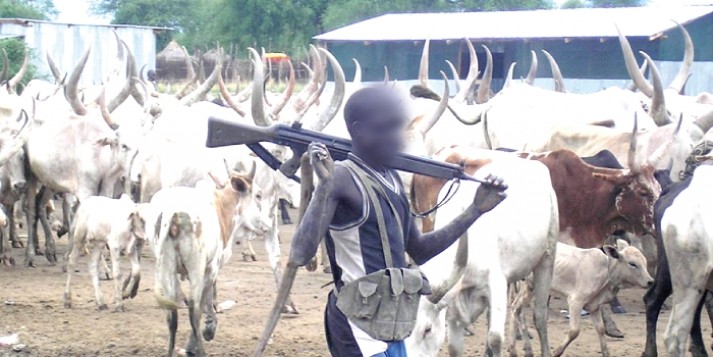 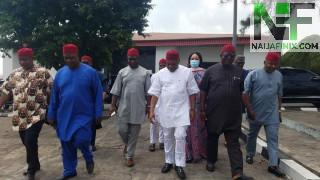