Sevilla vs Borussia Dortmund was meant to be one of the tighter last 16 Champions League ties when the draws were made in Nyon, but both sides’ run of results since mid-December suggests the Spaniards are currently clear favourites on paper to make it through to the quarter-finals.

The ascent of Youssef En-Nesyri since the backend of 2020 somewhat typifies the change in the mood in Seville with the Morocco striker netting nine La Liga goals in that period to take his league tally to 13 in only 14 starts.

The suddenness of the North African running riot in front of goal hasn’t only seen him supplant Luuk de Jong as the club’s principal number nine but also become one of Spain’s sharpshooters. After a slow start to 2020/21, En-Nesyri finds himself competing with Luis Suarez (16) and Lionel Messi (15) for the Pichichi, a trophy awarded to the division’s top scorer.

Indeed, the turnaround in luck and current importance to Julen Lopetegui’s side can’t be underestimated.

Having stayed put following links away from the club in January, the Andalusians will hope to be beneficiaries of that decision as they look to prove their capabilities in Europe’s premier club competition.

The Europa League kings have only ever gone beyond the first knockout round of the tournament once in 17/18, incidentally their last appearance in the CL before this campaign.

In that season, they defeated Manchester United to make history after exiting at that stage on three previous occasions. Against an ailing Dortmund side, Lopetegui’s troops will back themselves to take advantage of the ongoing malaise in North Rhine-Westphalia.

BVB are in danger of missing out on Champions League qualification for the first time since 2014/15 when they finished seventh in Jurgen Klopp’s final season. The present situation, however, can’t be compared with the state of the side about seven years ago in which BVB faced a genuine threat of relegation before fighting back in the second half of the campaign to end two points outside any European spot.

Despite the contrasting conditions, one win in their last five Bundesliga games is far from ideal going into the tie against a Sevilla side that is currently one of the form teams in Europe’s top five leagues.

The Spanish outfit have racked up eight straight wins in all competitions, with five of their triumphs coming in La Liga.

Only Alaves have managed to breach Los Nervionenses in that time, and their run of domestic wins is matched only by Pep Guardiola’s Manchester City and Barcelona, a side they beat 2-0 in last week’s Copa del Rey 2-0 success.

Overcoming a difficult start to the campaign where observers felt the Seville club won’t kick on from winning their sixth Europa League crown has been pleasing to see, still, doubts over their Champions League expertise persist.

On paper, they’re facing Dortmund at the best moment owing to the German side’s underperformance in attack and tendency to allow soft goals from nothing.

The latter, in particular, reveals Die Borussen have conceded 31 times from expected goals of 23.9 which interestingly ranks as the third-best xGA in the Bundesliga this term.

Be that as it may, the reality tells a different tale as the hapless BVB have let in 11 goals in their last five matches under interim boss Edin Terzic, an average of just over two goals a game. It’s an imperfection Lopetegui will hope his side exploits on Wednesday night and in the reverse fixture as they ultimately seek progress into the quarters.

The onus will be on En-Nesyri to take advantage of a low-on-confidence backline that’s been leaky recently as the hosts seek to reap rewards from their wing play which yielded results in the group stage.

Six of Sevilla’s nine goals came about either from direct crosses into the box or being first to the second ball following a dangerous delivery from the flanks.

Lopetegui’s side averaged more crosses per game than any side in the opening six games of the competition, with their Moroccan forward a beneficiary on two occasions: pouncing from close range against Krasnodar to score the winner after Ivan Rakitic’s wicked delivery came back off the post and heading home from Oscar Rodríguez’s cross in the comfortable 3-1 win at Rennes in gameweek six.

Fascinatingly, Dortmund rank sixth-bottom for aerial duels won per 90 in the Champions League this term while only three teams in this season’s competition outdo the Spanish side’s average aerial tussles won in the group stage.

Unquestionably, the form book favours Lopetegui’s men who seem primed to exploit BVB’s weaknesses. In En-Nesyri, Sevilla have the ideal fox in the box to punish the German side as they look to demonstrate their current superiority and finally make a mark in Europe’s hallowed club competition. 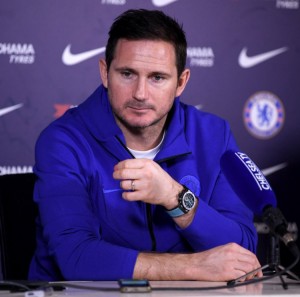 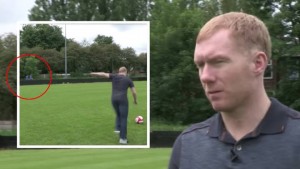 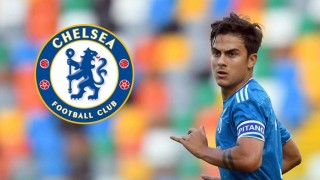 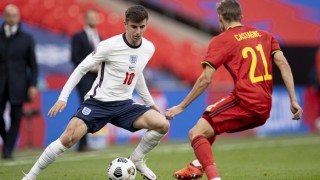 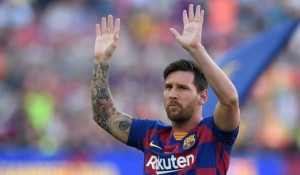 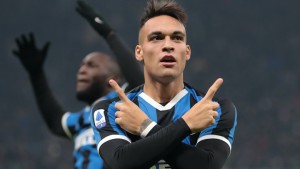 ‘Lautaro Should Stick With Inter And Eriksen Will Come Good’ 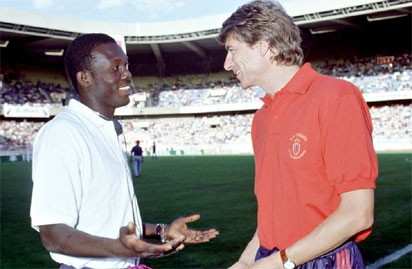 Arsene Wenger To Get Honour For Helping George Weah’s Career 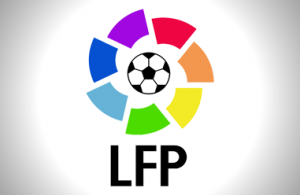 BIG BLOW: La Liga Star To Miss The Rest Of The Season 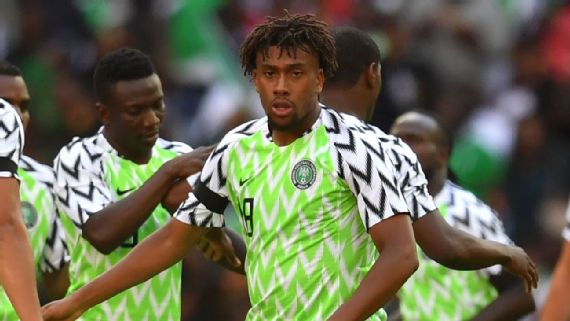