Mr Garba tweeted, saying he had asked his lawyers to withdraw the case, adding that the purpose of the lawsuit had been achieved.

The former presidential hopeful had dragged Mr Dorsey before a Federal High Court in Abuja over his alleged sponsorship of the October 2020 #EndSARS protests in Nigeria.

“I think the action has served its purpose. I’ve written to our lawyers to withdraw the case from court.

“I also tendered my sincere apologies to Nigerians who are pained by my #EndSARS actions. Nigeria shall rise,” he wrote over the weekend.

Garba had sought for an order stopping the operation of Twitter in any part of Nigeria.

Justice Giwa-Ogunbanjo had adjourned the case until April 22, 2021, for continuation of hearing.

Following the ban of US President Donald Trump from Twitter over the invasion of the Capitol building by rioters, the CEO of IPI Group Limited has been trying to woo Mr Trump to join a similar instant messaging platform, Crowwe. 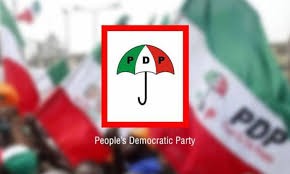 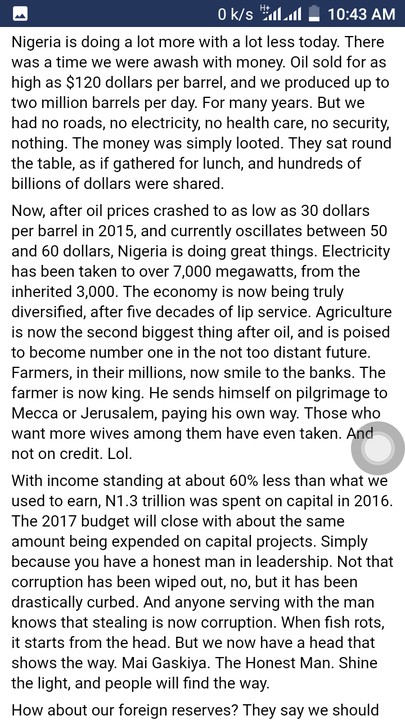 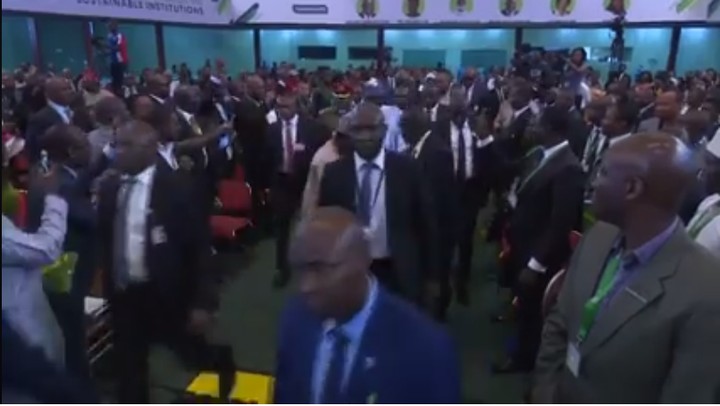 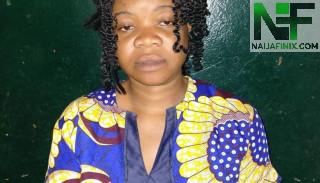 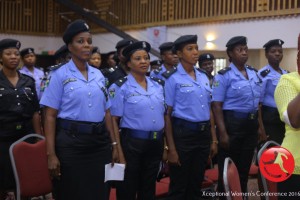