Paris Saint-Germain’s Kylian Mbappe is well-positioned to win the Ballon d’Or in future, according to former Nigeria international Vincent Enyeama.

In the absence of Neymar and Angel Di Maria, the France international beat goalkeeper Keylor Navas thrice as the French top-flight side silenced the La Liga outfit 4-1 at Camp Nou.

Buoyed by his awe-inspiring performance, the former Lille shot-stopper took to social media to pay respect to the 2018 World Cup winner.

“Mbappe is such a great player, future Ballon d’Or. Players like him make goalkeeping -such a beautiful job – a matchday dream,” the former Bnei Yehuda and Hapoel Tel Aviv star wrote on Twitter.

Mbappe is such a great player.future ballon d’or.players like him make goal keeping such a beautiful job.a match day dream.

Thanks to his treble, the 22-year-old became only the third player to score a Champions League hat-trick against the Blaugrana, after Faustino Asprilla did so for Newcastle and Andriy Shevchenko for Dynamo Kyiv (both in 1997).

In addition, he became just the second player to ever strike at least twice at Camp Nou in European Cup/Champions League action after Ferenc Puskas did so more than 50 years ago.

Lionel Messi put Ronald Koeman’s side ahead courtesy of a 27th-minute penalty but they capitulated in the last 45 minutes of an embarrassing loss.

To stand a chance of qualifying for the quarter-final, they must defeat the Parisians by more than three goals in the return leg at Parc des Princes.

“We are very happy,” Mbappe told RMC Sport after the game.

“It was a very important match for us. We wanted to come here and win, and we did it in style.

“Tonight, it is magnificent but we have not won anything yet. I am happy. I always want to give the best of myself. I have not always had that success. But never in my life will I hide.”

“Today, my hard work is paying off … We are feeling better and better physically.”

Mbappe’s current deal at PSG expires at the end of next season, albeit, the French top-flight side are hopeful that he will eventually come to terms on a new contract. 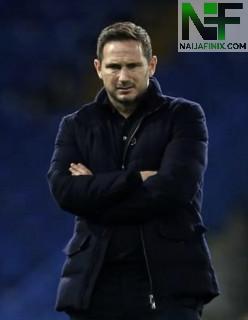 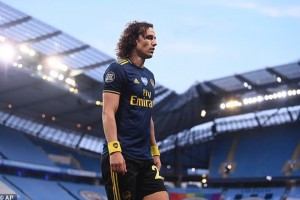 The David Luiz Dilemma: Popular But Error-Prone…Experienced But Erratic…Is Brazilian Worth it?
Alcacer Fires Dortmund Past Beleaguered Bayern To Maintain Bundesliga Lead 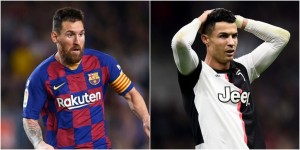 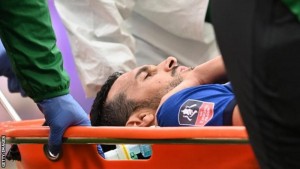 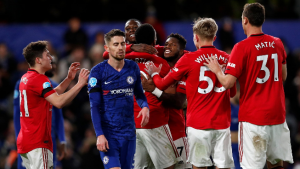 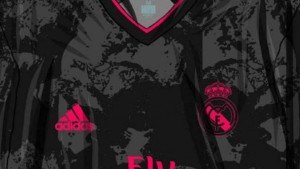 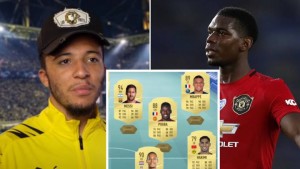