Enyimba get South Africa’s Orlando Pirates in group A of the CAF Confederation Cup after overcoming Rivers United on Sunday.

The people’s elephant beat Nigerian league rival 5-4 on penalties on aggregate after the score stood at 1-1, to book a spot in the group phase.

Big teams. Anticipated encounters. Who will top Group A?

Enyimba will open their group phase campaign against Libya’s Al Ahly Benghazi in Aba on March 10 and then travel to South Africa to face Orlando Pirates on March 17, before concluding the first round of group games against ES Setif on April 2, in Aba.

The second round of group games will be played between April 11 and 28.

The draw was conducted in Cairo, Egypt with Enyimba will slugging it out with Entente Setif of Algeria and Al Ahly Benghazi of Libya in the same group.

Enyimba which have won the CAF Champions League twice will be aiming to win the African version of the UEFA Europa Cup for the first time. 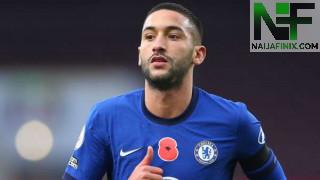 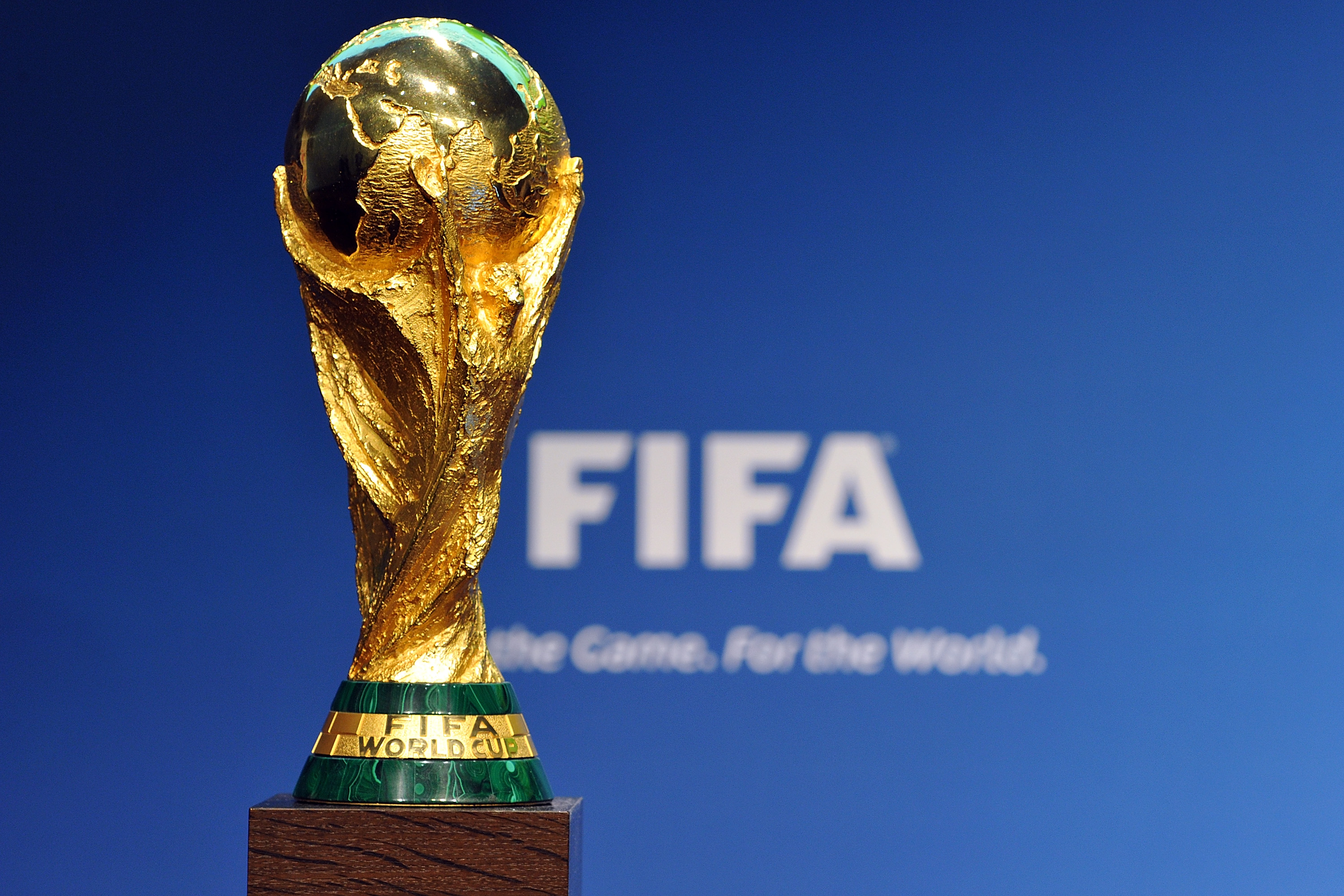 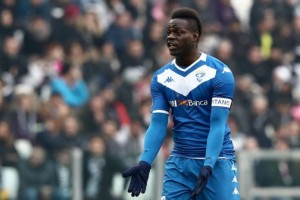 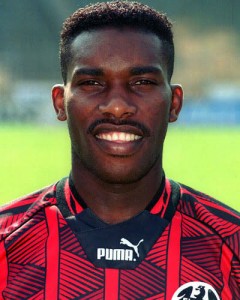 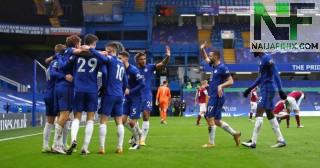 Chelsea 2-0 Burnley: The Blues Secure Their First Win Under Tuchel 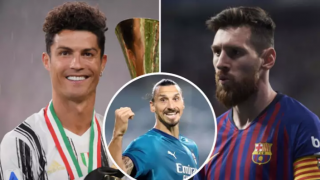 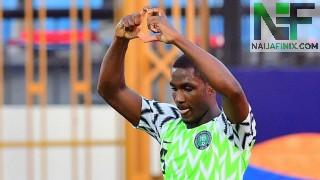 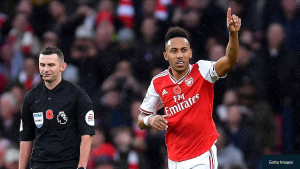