[STORY]:- Episode 4:- The Live Story Of Sobiefaa, The Corper Fugitive

​EPISODE 4:- The Live Story Of Sobiefaa, The Corper Fugitive 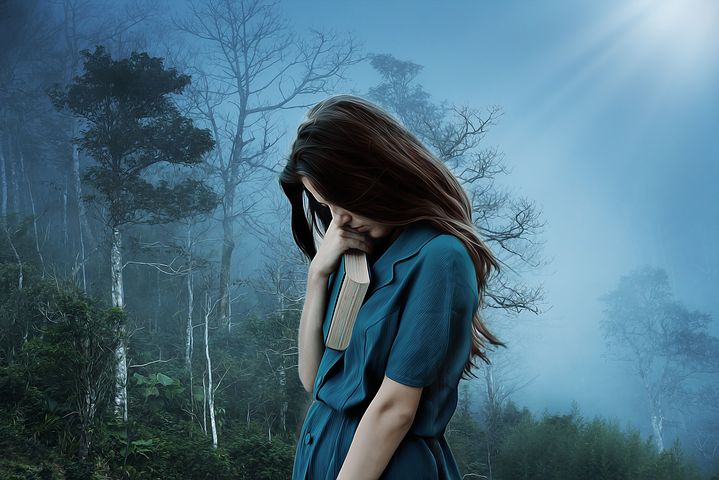 It’s three weeks to our passing out parade popularly known as POP and I am yet to hear anything from the love of my life. If he was dead I would have mourned him, if he had jilted me I would have been pained. But he just disappeared into thin air without leaving a trace of what might happened to him. At this time my hope of seeing Preye again became weak by the day because age is no more on my side.
Janet has been a good friend all through my trying times. She had advised me to open my heart to other guys that are showing interest in me. ‘If Preye is your own, God will surely bring him back.’ She has since been my confidant and companion. We talk together, pray together, eat together and do everything together.
My place of primary assignment proposed to retain me after our POP with a relatively good package. I had told them I will need a two weeks break after our POP to enable me sort out some issues before resuming work in earnest. The two weeks permission I took was of course to further search for Preye. I will go to their family house in Rumu-ola in Portharcourt and know what exactly has happened to Preye. I prayed in my mind “oh God do not let anything bad happen to him”.

After our POP I set out for Portharcourt to see my family and Preye’s family. When I got home my mum and dad were so happy to see me but Abigail’s mood was not welcoming. ‘Abigail, aren’t you happy to see me after a whole year? I asked her. She couldn’t control her tears when we both looked at each other eyeball to eyeball. Abigail is my younger sister, I grabbed her and kissed her fore head. ‘Tell me why you are crying Abigail, I turned to ask my mum why Abigail was crying but her eyes changed like a cloud about to rain. Immediately I knew something bad had happened behind me. ‘How is Philip and his wife? I asked.’ They’re fine my mum responded. ‘What of aunty Felicia? She’s fine too.’ my mum assured me. Then what must have gone wrong? I thought within me.

My father broke the silence without beating around the bush. ‘Preye was kidnapped by ritualists on his way to Calabar to see you on the 15th of March. His corpse was discovered by the Police after the second day after the ritualists plugged out his two eyes and removed his manhood. I went blank immediately and I didn’t know what happened again until I woke up on the hospital bed.’

‘Thank God you are feeling better Sobiefaa.’ I heard my mum’s voice faintly. I need not ask anyone why I am here, I knew I went unconscious after the bad news about Preye. But why did they keep this away from me all this while? Why didn’t I hear it from other sources, why didn’t anybody post his obituary on Facebook or any of the social media we both belong to? Why will he come to Calabar without informing me? Maybe he wanted to give me a surprise visit. But Kaduna to Calabar is not like Portharcourt to Bayelsa na, it’s almost a day’s journey. I asked a million questions that had no answer to right on the hospital bed. After two days I was discharged from the hospital to face my agony.
I tried to put myself together but that was not easy at all. I know going to see Preye’s family especially his mum is another bridge I have to cross in pain. I couldn’t withstand seeing his mum crying over him yet this is what I must do. When I arrived Preye’s family house on Sunday, it was like my presence opened up a fresh wound. We sobbed from 11am till 8pm non stop. We cried as if he just died yesterday. We all planned to hide this from you, knowing how much Oghenepreye meant to you.’ Preye’s mum told me.
*To be continued…*_?