FA Cup: Man United To Face Liverpool In Fourth Round

Draws for the Fourth and Fifth Rounds of the FA Cup have been conducted with the pick of the bunch being the looming titanic clash between Manchester United and Liverpool.

United overcame Watford in the Third Round while the Reds navigated past Aston Villa to make it the stage of the FA Cup.

Meanwhile, Non-league Chorley have been rewarded for their heroics with a home tie against Premier League opposition Wolves.

Arsenal will head to either Southampton or Shrewsbury Town in the fourth round with Cheltenham Town hosting Manchester City.

These games will be played across the weekend of January 23/24 whilst the draw for the fifth round has also taken place. 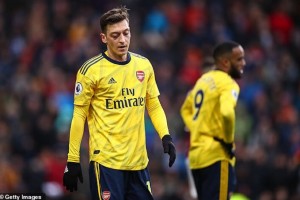 Arsenal Have Paid Mesut Ozil £8,000 A Minute For NOT Playing This Season 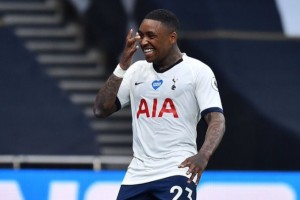 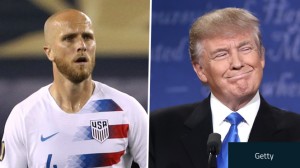 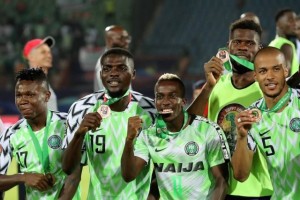 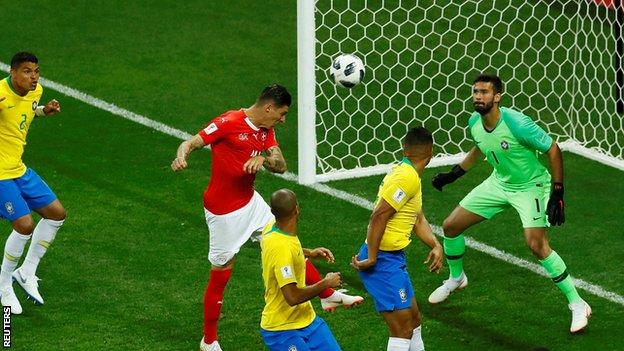 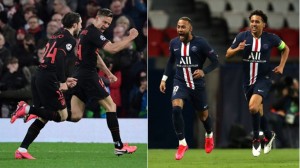 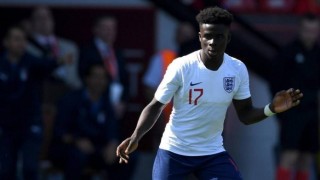 Saka: It Was Difficult To Pick England Over Nigeria
Nigerian And Ugandan Players Dancing With Paul Okoye Of P’square