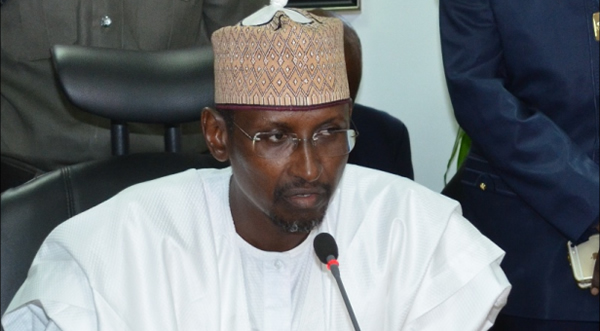 The Federal Capital Territory Administration (FCTA) has placed an indefinite suspension on registration of new private primary and secondary schools, in the Federal Capital Territory (FCT). Speaking during a meeting with representatives of the National Association of Proprietors of Private Schools (NAPPSS), in his office, at the weekend, the secretary, Education Secretariat (FCTA), Sen. Isah Maina, stated that the suspension would remain in force, until new guidelines, to address the complaints and changes are put in place. Maina disclosed that the administration is reviewing the guidelines for the establishment and operations of private schools in FCT, to remove loopholes and ensure that the right things are done. He directed owners of private schools in the territory to make security and safety of school children, under them, a priority and advises proprietors, who do not have the resources for running private schools, to close shops. The secretary, who explained that it is only the department of quality assurance that has the permission to visit private schools for monitoring and supervision, also pledged to liaise with the FCT Internal Revenue Service, to streamline payment of taxes by the schools. Earlier, the president of NAPPSS, FCT chapter, Samira Jibir, had listed some of the challenges facing the association to include, multiple taxation and lack of titles, for private school lands, among others. Jibir however revealed that many private schools, perpetrating unprofessionalism, in the territory, including the latest school, whose school bus led to the killing of three children, were not members of NAPPSS. She called on the administration to make membership of NAPPSS a compulsory requirement for registration of private schools in the territory, which, according to her, is the only way to have sanity in the administration of private school in the nation’s capital.