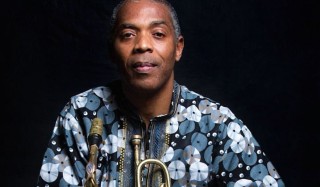 Femi Kuti, an Afro-beat star and eldest son of Fela Kuti has reacted to a fan’s joke about him not winning an award at the 64th Grammys held in Los Angeles, US.

The 59-year-old and Wizkid lost to Kidjo in Best Global Music Album Category.

A Twitter user who goes by the name @Letter_to_jack posted a hilarious video on Monday, suggesting Femi’s possible reaction to not winning a grammy after several nominations.

“Six nominations, Zero wins. Why are they tormenting the guy?” he wrote.