The Minister of State for Power, Godwin Jeddy-Agba, has said that President Muhammadu Buhari gave him an order to electrify six million homes with solar power in three months.

Speaking after he revalidated his membership of the All Progressives Congress (APC) in his native community in Obudu Local Government Area of Cross River State, the minister confirmed that the federal government had already begun to install solar-powered light and other projects in the Cross River north axis.

Benin Republic ready to be Nigeria’s ‘37th state’ – Minister
Inside Ibadan crisis: How traders lost fortunes in Shasa
He also said the APC government had dug several boreholes in many communities of Yala Local Government Area.

Jeddy-Agba also disclosed that the federal government had approved the immediate construction of the Yala-Okpoma road.

“The federal government has done so much for Cross River State in recent times. We are currently carrying out solar light projects in Obanliku, having restored electricity to Bekwara and Obudu after six years,” he said.

Mary Timms: “Not All Slim Girls Have Flat Backside” 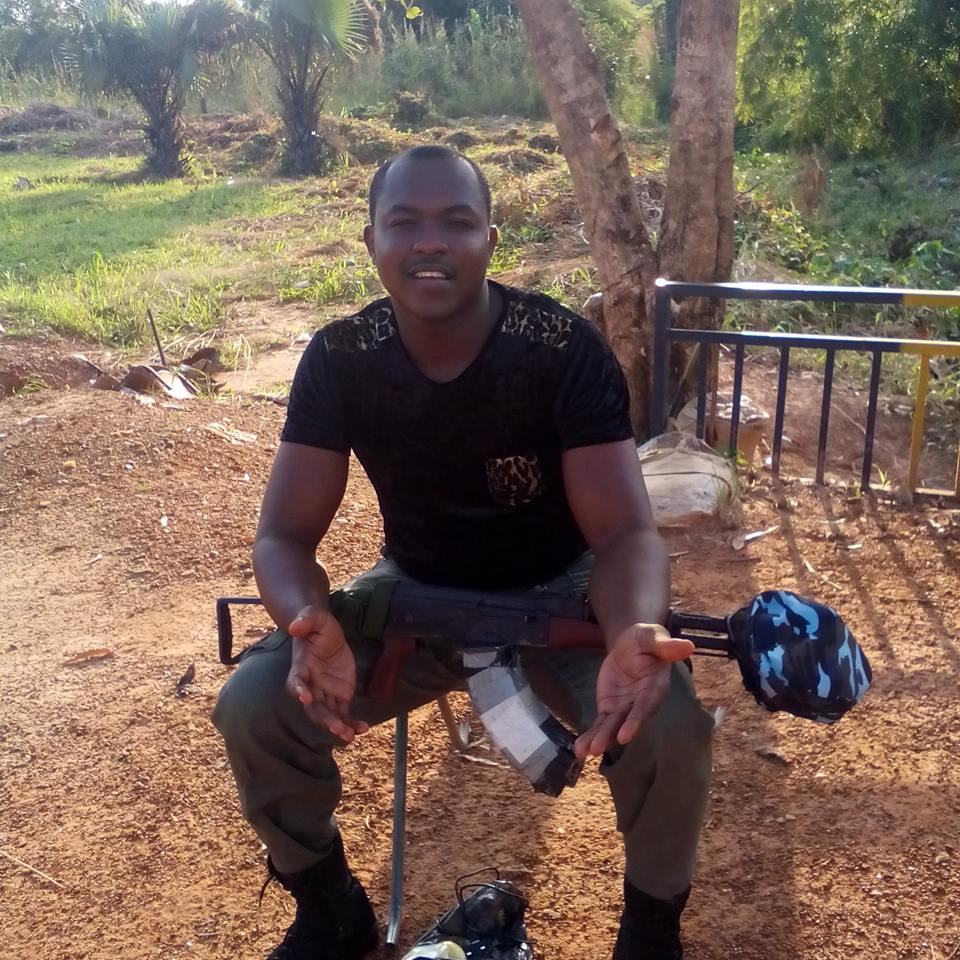 “He Shook Hands With A Man & His Hands Began To Swell”: Policeman Dies In Abia (Photos)
What Intimacy In Marriage Really Mean And How To Build It – Faith Oyedepo
Troops Vanquish Boko Haram Fighters In Borno
Petrol Tanker Gutted By Fire At Alakija, Lagos (Photos)
Meet Law Graduate Who Had A 100% Pass Rate (Photo) 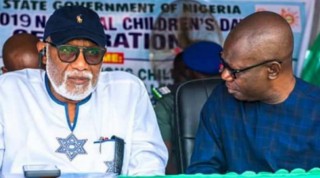 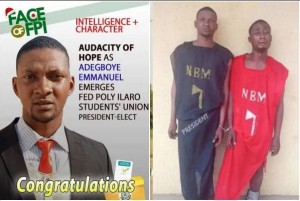 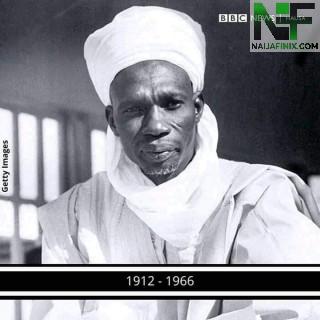 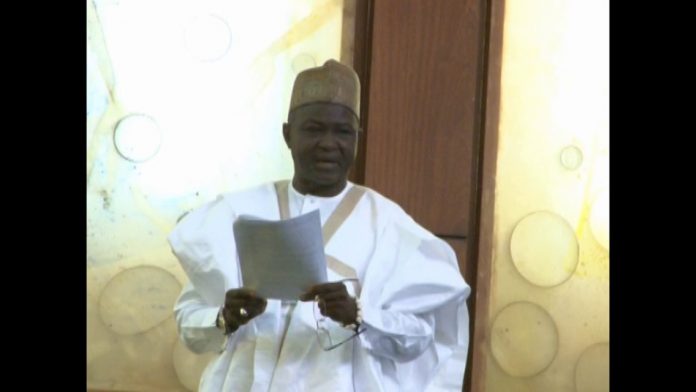