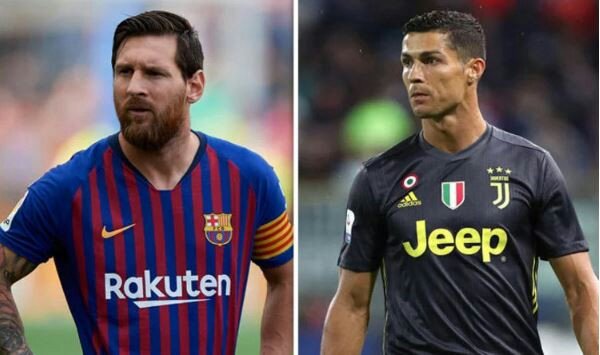 Ronaldo and Messi didn’t show up for the occasion despite being named in the FIFPro World XI.

Capello, however, criticized the decision of the duo for not attending the ceremony, stressing that both five-times Ballon d’ Or winners showed lack of respect for players, FIFA and the world football.

He told TVE: “It is a lack of respect, for the players, for FIFA and for the world of football.

“It is possible that they [Ronaldo and Messi] won too much and do not like to lose.

“In life, you have to be good when you win and when you lose.”