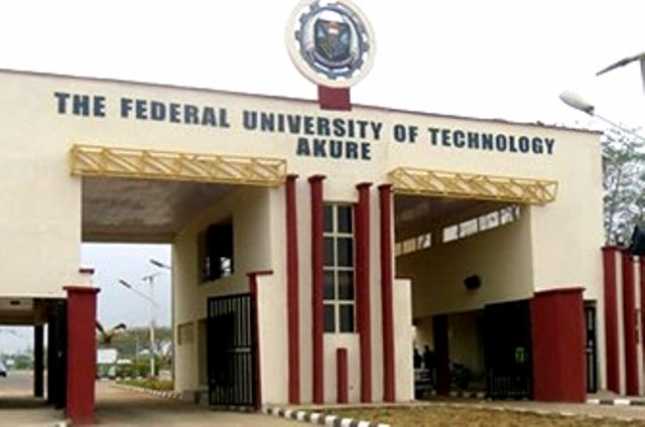 A 500 level Applied Geophysics student at the Federal University of Technology Akure, Ondo State, Tunji Agboola, has reportedly slumped and died while playing football on Saturday at FUTA South Gate area of Akure, the state capital.

It was gathered that the student, who lived outside the campus, had no record of health challenge before the incident, while the cause of the death was still unknown as of press time.

A source said immediately the deceased slumped, he was rushed to the institution’s health centre, but the centre was not open due to the ongoing strike by the Non-Academic Staff Union.

He was later rushed to a private hospital in the area.

On getting to the private hospital, the deceased was allegedly not attended to due to the lack of oxygen that could have been used to resuscitate him.

“This made the rescue team rush him to the State Specialist Hospital, Akure, where he was confirmed dead,” the source stated.

The source said the students of the institution, especially the Nigerian Association of Earth and Mineral Science Students, were angry about the incident and almost went on protest, saying their colleague would not have died if he had got help on time.

Their leaders were said to have calmed them down.

In his reaction, the Student Union Government President, Mr. Adeyinka Olasehinde, described the incident as very sad and unfortunate.

He said the union would be meeting with the management of the institution to express their mind on the incident, as they also expressed their displeasure over the school not having a functioning health centre.

He said the remains of the late Agboola has been handed over to his elder brother, for onward movement to Ado Ekiti where his parents reside.

Meanwhile, the Management of the FUTA in a statement issued on Sunday by the Head of the Protocol and Public Relations Unit of the institution, Mr. Adegbenro Adebanjo, expressed shock over incident.

The statement read, “Our prayers are with the family at this very difficult time. The university commiserates with his family and friends and pray God to grant them the fortitude to bear this painful loss.

“This is a time of sober reflection. As an institution, we will continue to review and strengthen existing structures in terms of health care delivery and other services that directly affect the well-being and welfare of members of the FUTA community, particularly the students, who remain our main focus.”

VICTIM PHOTOS ARE DISCLOSED FOR SOME REASONS