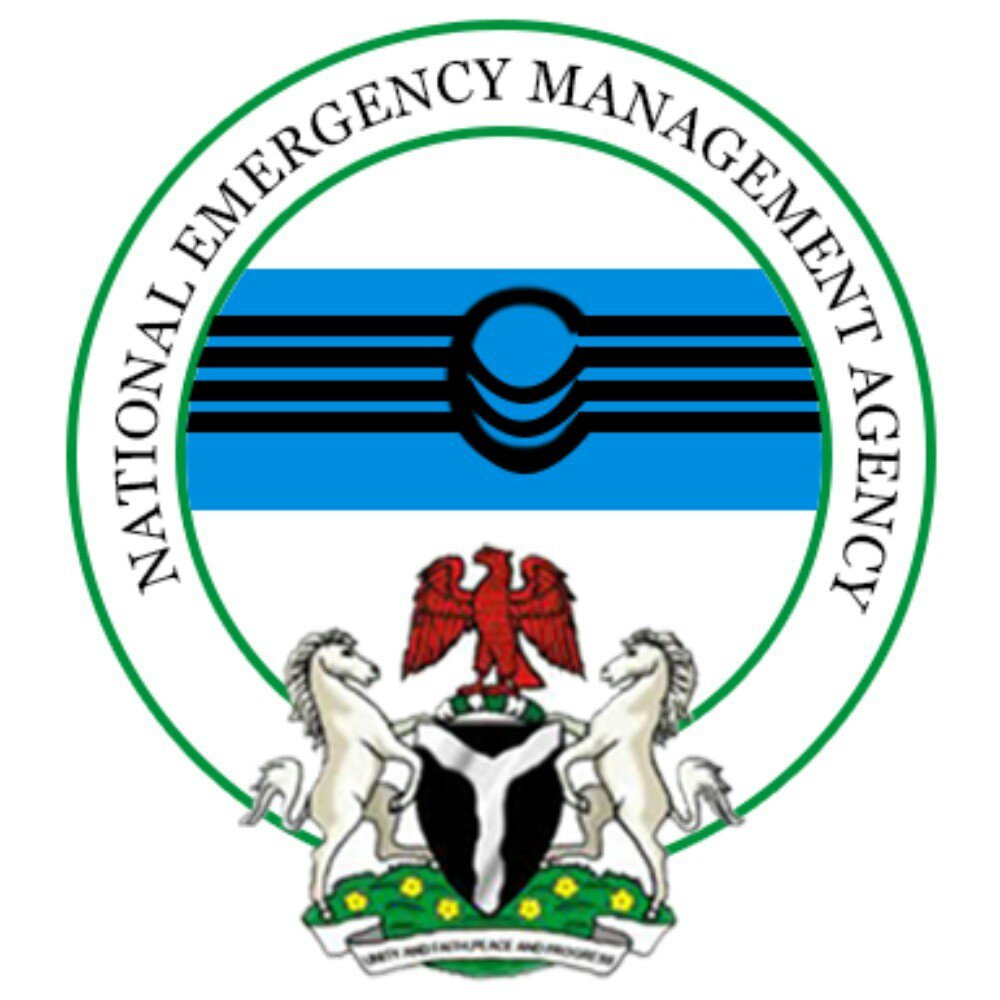 The Emergency Response Centres will be responsible for planning, organizing, directing and supervising deployment of resources to the affected state governments, local authorities and communities. The primary objective is to localize the responses and expedite intervention to save lives and facilitate quick recovery.

At command centre in Abuja, the Director General of NEMA and other chief executives will be responsible for the formulating of policy and operational guidelines for the conduct of emergency operation in all the worst affected states.

The centres’ operations are to commence immediately.