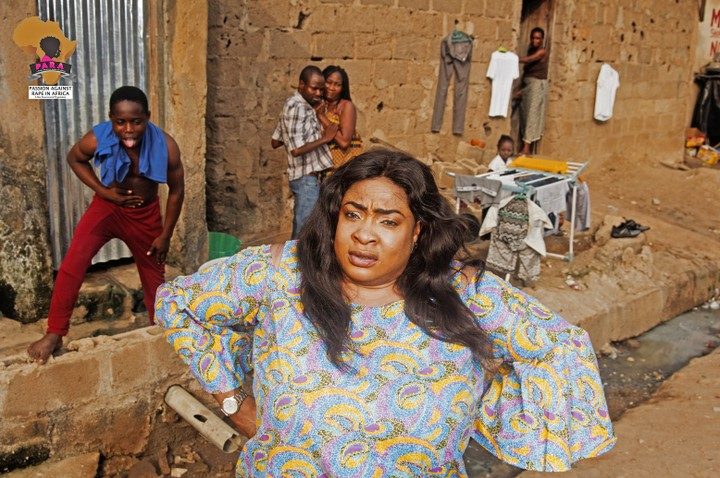 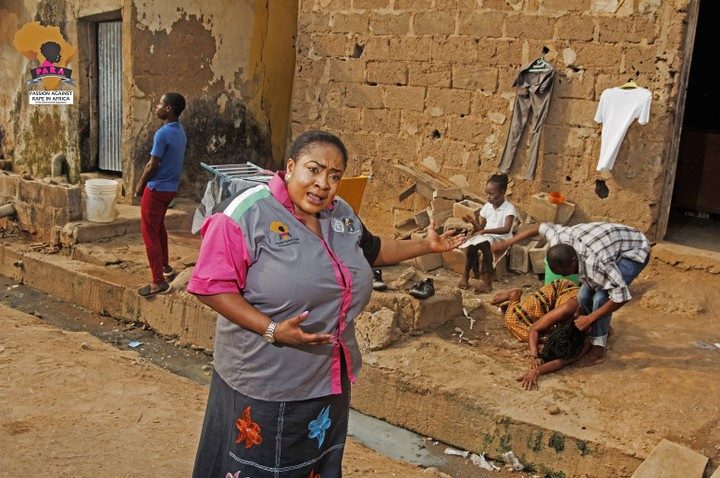 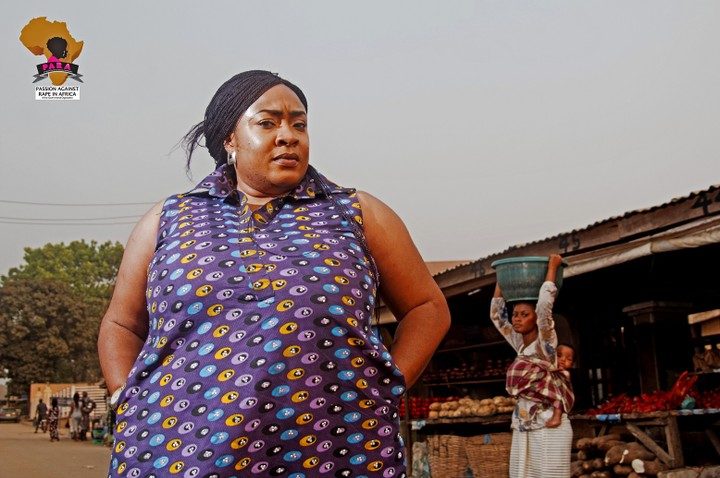 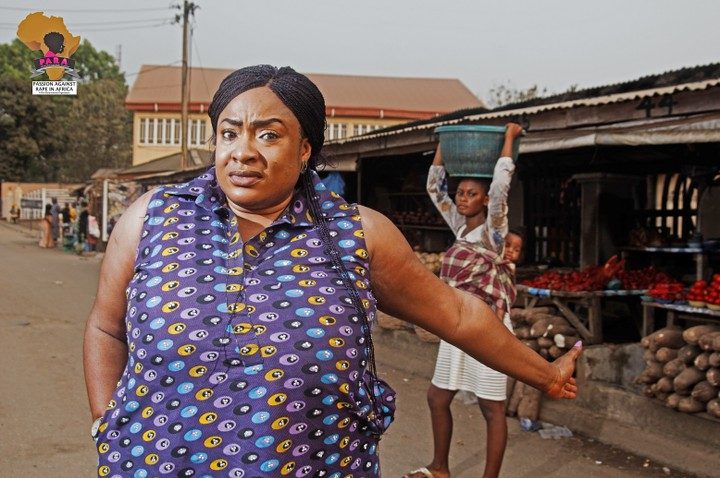 As Foluke Daramola-Salako continues her campaign against all forms of abuses in the society through her Photo documentary Series which is powered by “Passion Against Rape and Abuse in Africa” PARA Africa.

She has released the second and third episodes from her photo documentary Series. And this time she is fighting against Child Abuse and domestic violence. In the previous episode, she fought against drug abuse —- see thread

According to UNICEF, six out of ten children in Nigeria experience emotional, physical or sexual abuse before the age of 18, with half experiencing physical violence.

Domestic violence in Nigeria is a problem as in many parts of Africa. There is a deep cultural belief in Nigeria that it is socially acceptable to hit a woman to discipline a spouse.

In these episode, we can see the usual face-me-i-face-you Nigeria house setting, with a man behind beating and abusing his wife in public. There is another young boy assuming environmental menace by puking publicly.

In the preceding episode, she is tackling Rape….. 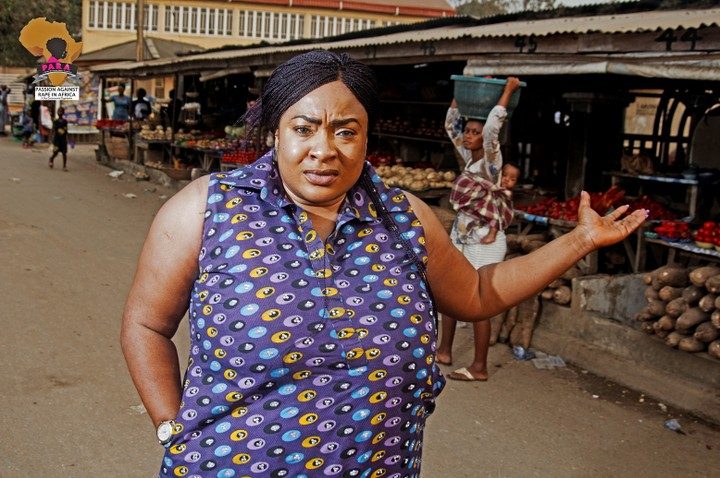 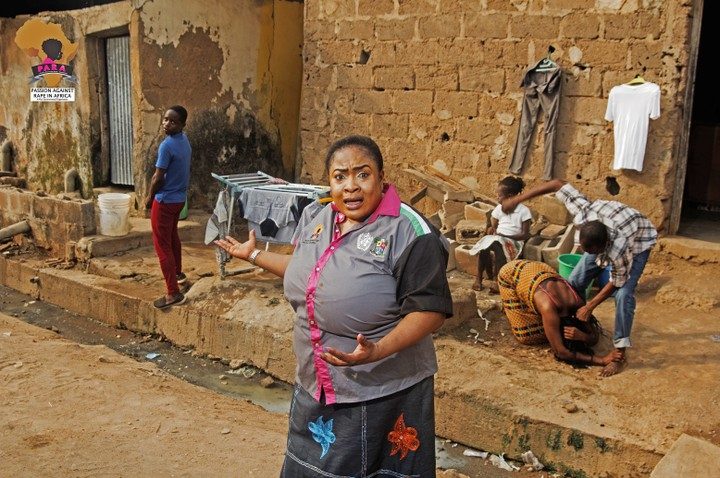