Four boys who allegedly gang-raped a girl in Ejigbo area of Lagos, have been arrested by officers of the Lagos State Police Command.

A statement issued by the Command’s spokesperson, Muyiwa Adejobi on Friday said the incident occurred around 10pm on February 16, 2021.

”The mother of the victim, One Tawa Abbey, of No 200, Mafo Bus Stop, Idimu Road, Ejigbo, reported the incident to the police that her daughter (name withheld) went to buy food at Lafenwa Street, Ejigbo when a group of boys attacked the victim with dangerous weapon, threatened to kill her and forcefully had carnal knowledge of her in a room at No 33, Alhaji Obe Street Ejigbo.

“The Divisional Police Officer, Ejigbo Division, mobilised his men to the scene where 4 of the boys were arrested. The suspects are JIMOH KAMORU,m, 16, LUKMAN BASIT A, m, 16, ALESHINLOYE SUNDAY, m ,16 and IFEOLUWA ALABI, m, 16. Some items recovered from them include cutlasses and substances suspected to be Indian hemp,” he said.

Adejobi said the Commissioner of Police, Lagos State, CP Hakeem Odumosu, has ordered the Divisional Police Officer to go after the fleeing members of the group and intensify efforts in getting Ejigbo area rid of bad boys who are fond of attacking and gang-raping innocent ladies and causing pains to them.

“CP Hakeem Odumosu, reiterated the command’s zeal to work with other governmental agencies and interest groups in fighting against all sorts of social vices particularly rape, defilement and domestic violence.

”The Commissioner of Police has also directed that the matter be transferred to the Gender Unit of the State Criminal Investigation Department, Panti, Yaba for discreet Investigation and prosecution, while he assured the general public of justice in the case,” he said. 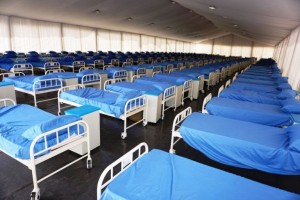 Hotels, School Dormitories To Be Used As Isolation Centres – FG 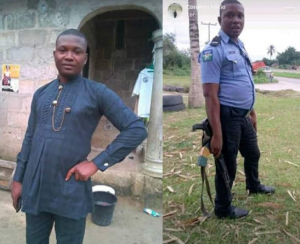 Nnamdi Kanu’s Familys Open Up, Reveal What Their Parents’ Death Has Done To Them 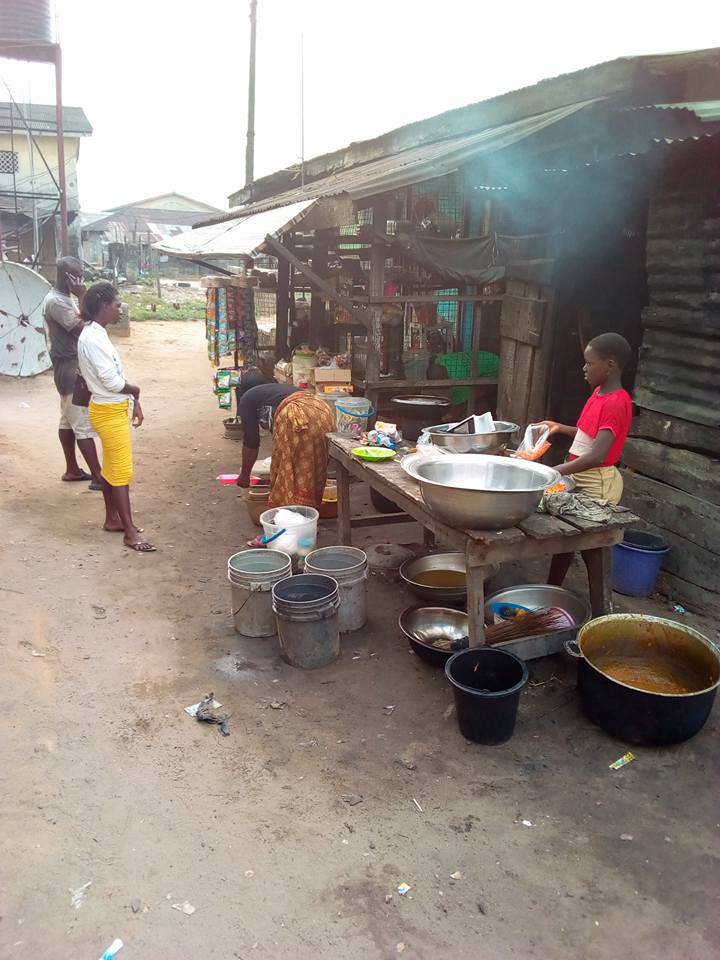 Nigerian Lady Says Looting Of The Treasury Should Be Brought Back, See Her Reason