Give me all the money in the world without good sex,i will cheat(Juliet Njemanze)

Nollywood actress , Juliet Njemanze , in her interview with Vanguard talked about sex, relationship and money.

According to the actress, apart from knowing God, sex is next thing topping her list.

“For me, apart from knowing God and all. Sex is the most important. He has to be good in bed. It’s definitely sex before money because you could give me all the money in the world, if I’m not sexually satisfied, I will definitely cheat on you” she said.

On being in a relationship, the actress said;
I have a boyfriend, but I don’t like to say that out loud because he’s an actor as well, I’m not going to mention his name. But at the right time, it will be out there. 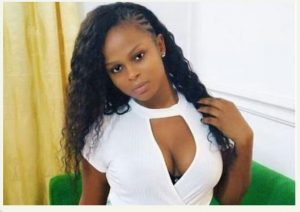 On the attraction, Juliet said;
He is a kind person and he has a lot of respect for me. I don’t joke with my respect, so as long as a man respects me, that’s it.
Did you meet each other on set?
Yes, we actually met on set.

How did it happen?
He told me that he really likes me and would want us to have a relationship. Initially, I said “No” because I have an issue with dating in the industry, but he was really persistent. He kept on pushing until I said “Yes”.
How long have you both been together?
It’s been two years

On handling male attention, she said;
I actually pay attention to some of them and then turn them to friends. I have a way with people that even if you want something sexual, after getting close to you, you end up seeing me as a sister. 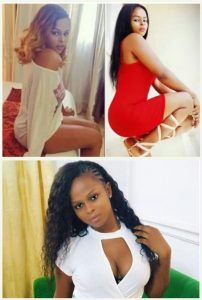