The Special Adviser on Media and Publicity to the President, Femi Adesina has stated that insecurity in Borno state has reduced since the Buhari-led administration.

Appearing on Channels Television’s Sunday Politics, Adesina argued that people cannot use a few events to rate the government low in terms of securing the people.

He also averred that Governor Babagana Zulum of Borno state will admit that the security situation in the state he governs is far better than what it was in 2015.

“You don’t take one, two, three events, and then you conclude that it is all failure; you will get to some other parts of the North and they will tell you that things are a lot better.

“Even Governor (Babagana) Zulum who is in Borno State which is like the epicentre of the insurgency will tell you that the situation in that state is far better than what it was in 2015.”

He further insisted that the Buhari-led administration has done fair enough beyond what was expected. 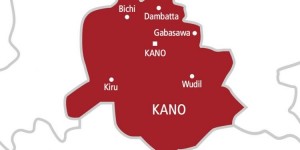 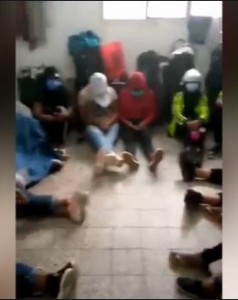 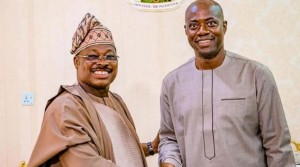 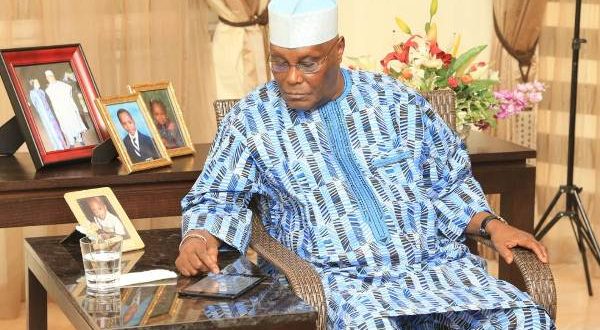 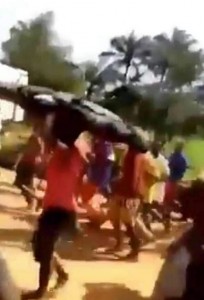 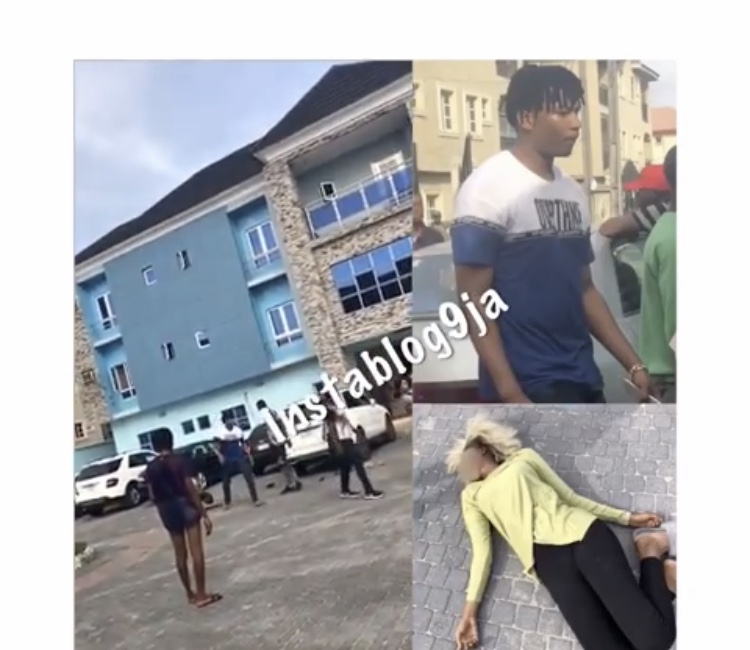 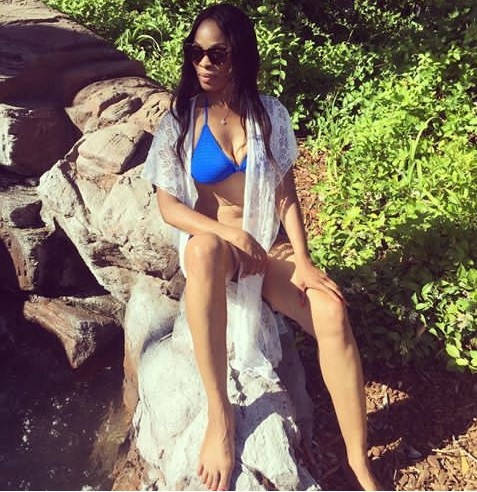 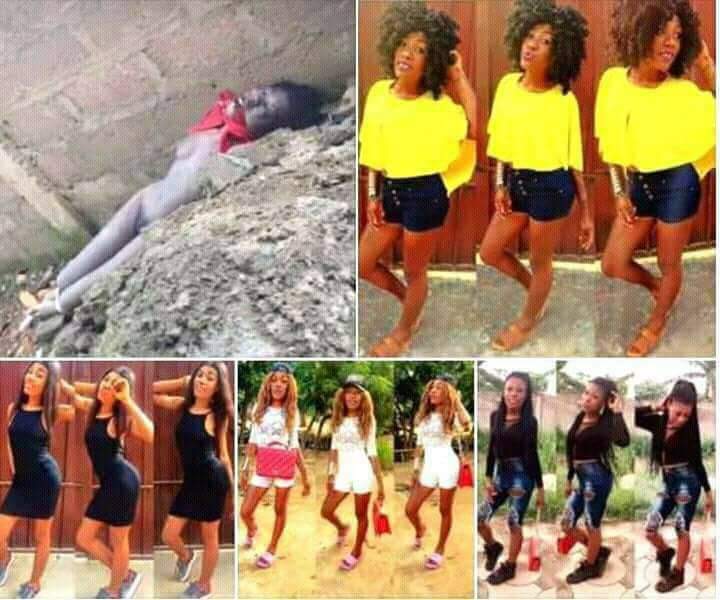